This performance is based on a true personal story, that developed within the context of marriage. I did not know the word A-Test, knowing it was bitter.

I start with the bride, as an archetype that is still valid, with all its social weight, its brightness and its glamor. I come to the reality of my status as a foreigner, in Germany, the wife of a German man. After the enchantment, I live the mixture of affection, apologies, fear and the permanent threat of expulsion.
A reality that is repeated in many binational marriages, which are tinged with insecurity, lack of perspectives, loss of identity for foreign women, who fall into a vicious circle of abuse, violence and exploitation.

I question how this social structure facilitates patriarchal power. I speak specifically about gender violence, from the individual and intimate.
During the Performance I give the spectators the A-Test that the doctor gave me after being brutally beaten by my husband and then I destroyed my wedding dress with a pair of scissors. In the end I show the face of several murdered women ... 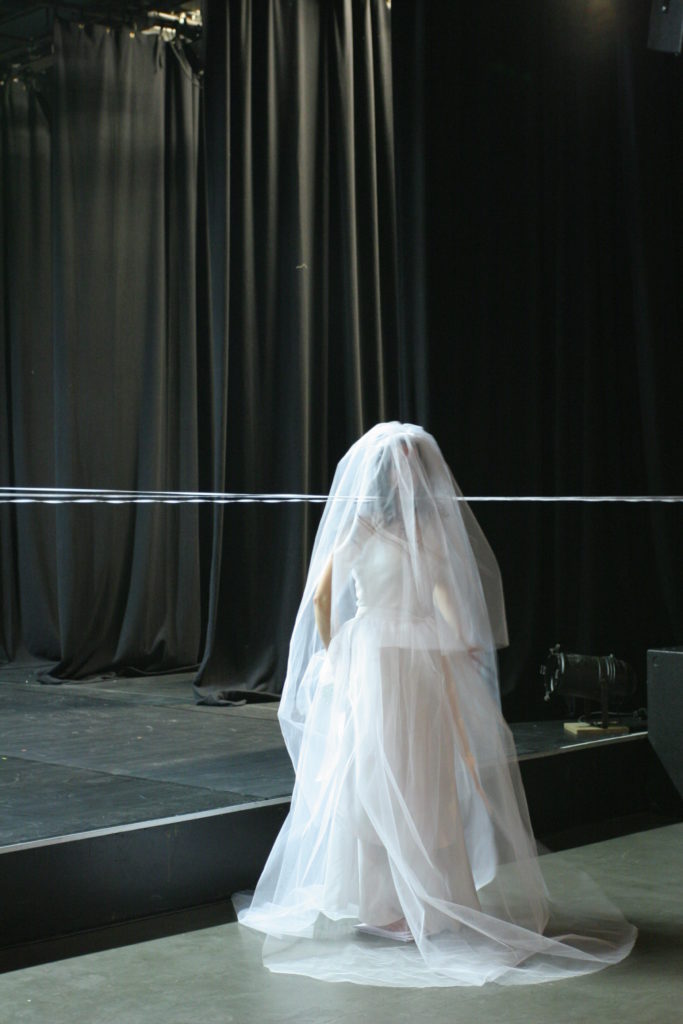 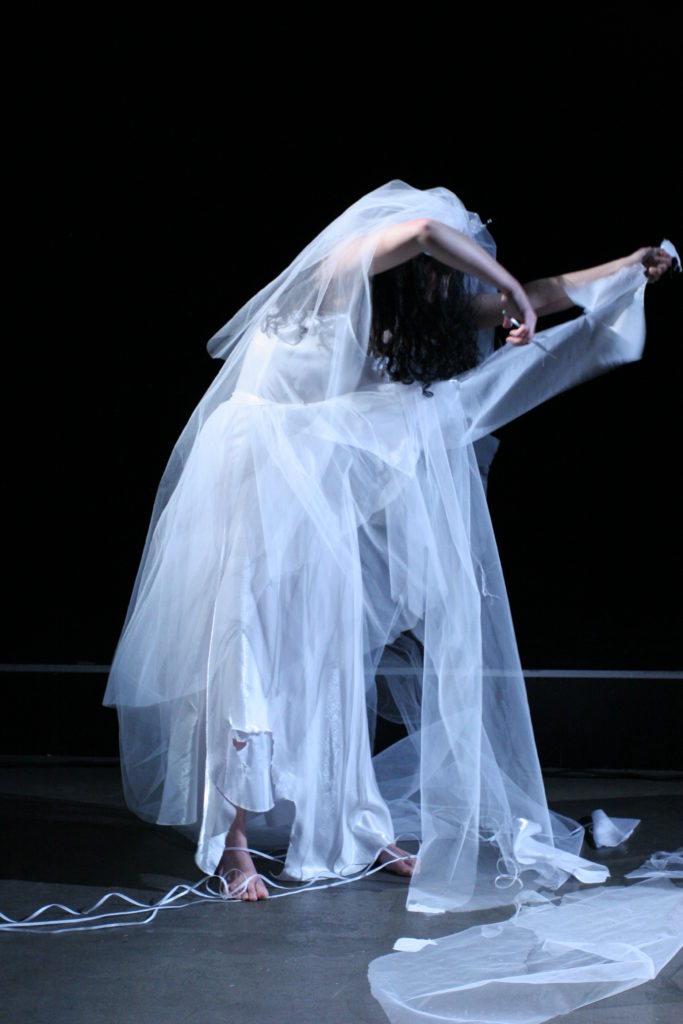 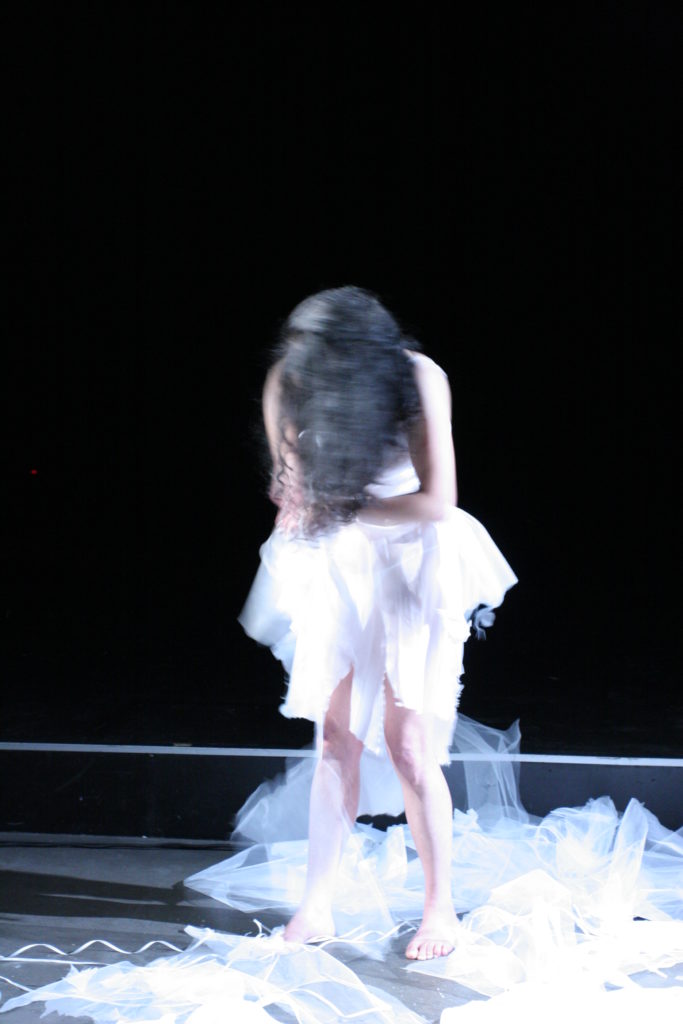