Formerly it was thought that hair was the seat of the soul ...

Hair and geometry are united, just as everything is united with everything in the universe. Hence the name Body Geometry that emerges from the notion of sacred geometry.
Sacred geometry is a concept of esoterism and gnosticism, which is based on the belief that there are relevant relationships between geometry, mathematics and reality.

Since I was a child I considered my hair as a symbol of freedom. When I entered school, I refused to wear my hair short or in a bun. Since that time I wear my hair long and loose.

This work has its origin in my condition as a woman and immigrant. I lived in Germany for 15 years. When I arrived there, I noticed that my dark hair was a very striking feature. In the streets, the german citizens (regardless of their age or gender) watched my hair closely and usually asked me if it was real. The passers-by immediately recognized me as a foreigner, I didn't belong to that place.
This anecdote and several other cases, aroused my attention, made me more aware of my appearance and led me to reflect on the various features, the physical characteristics that make up a culture, an ethnic group, a people and that become distinguishable in the distance, in the change of territory.

I was also interested in hair as a phenomenon. In the anagen face hair is born and grows, in telogen phase it falls out. Intuitively, more than 10 years ago, I started to collect and keep all hair that I lost, not knowing what I would do with it. One day, I was putting them on paper and realized that there were lines and that these lines were joined to other lines of the cosmos.
To create works with my own hair was to enter into that mystery, but it was also to speak from being a woman, it was to exhibit the mark of a stigmatized individuality, in a society where immigration started to hurt.
It was necessary to compose by tension, forcing the hair towards an axis, perpetuated in the fragile... Beyond randomness, I was entering imperceptibly into another geometry, in other relations with the Universe.

Hair, in all cultures has had or has a decisive meaning, below I'm addressing some examples:

Greece
Numerous heroes and gods from Greek mythology such as Zeus, Achilles, Hector and Poseidon wore long hair. Both the Greek soldiers and the Trojans wore their hair long on the battlefield (Hopliten, Spartans). Uncut hair: In both men and women from the 1st century BC it was seen as a sign of freedom.

Chile 1973
After the coup d'etat, the military stopped men in the streets and cutted their hair and beards if it was too long.

Celts.
8th century a. C. Pre-romanesque celts wore long hair, north of the Euphrates. In man it was equal to strength, in women equal to fertility.

China, Tang Dynasty 7th Century (618 - 907)
Embroidery with human hair ("Moxiu" = black embroidery). This technique comes from the time of the Tang Dynasty. The girls cut their hair to weave Buddha images as a sign of piety. An embroidery of this type is considered very valuable. 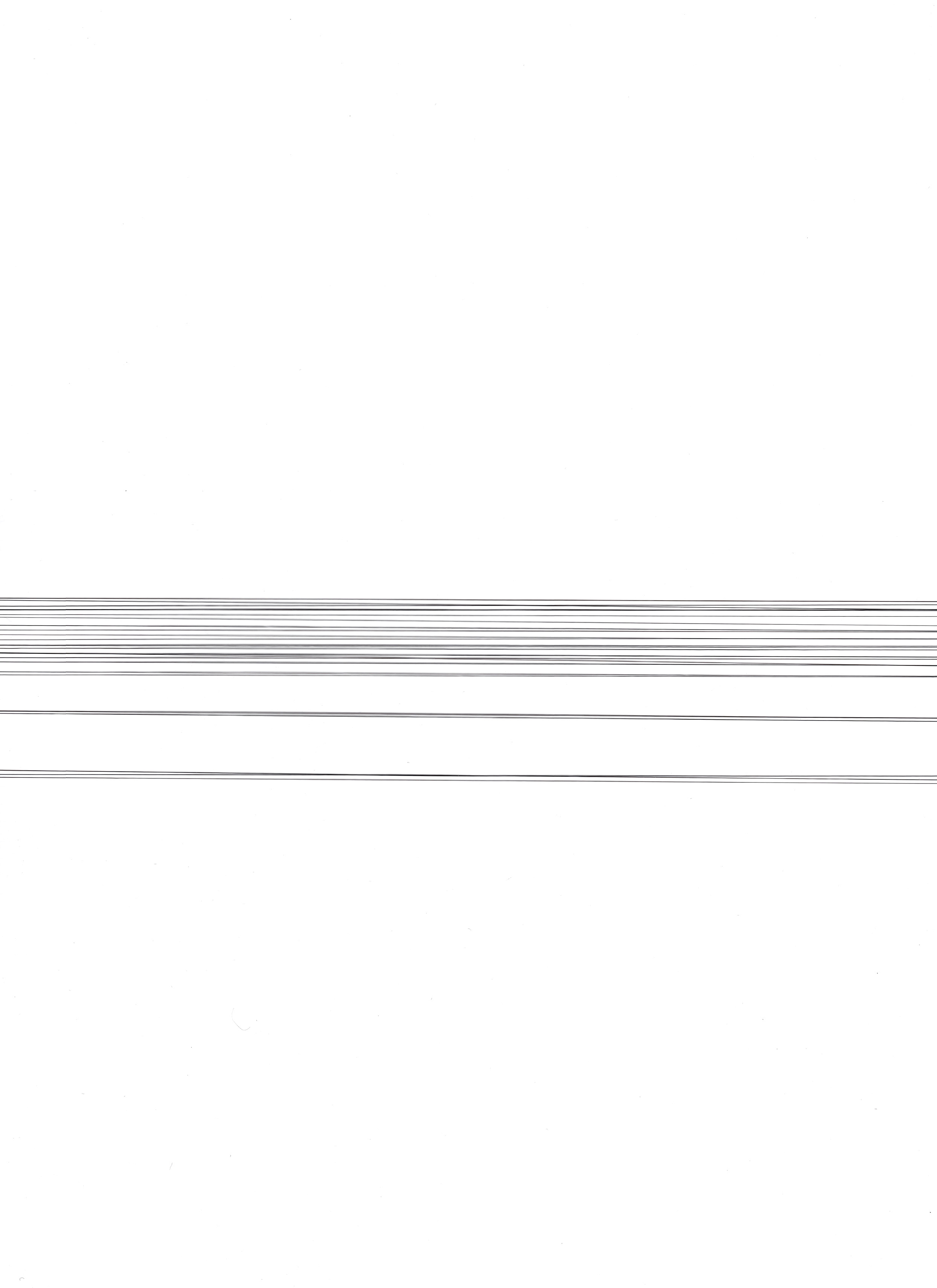 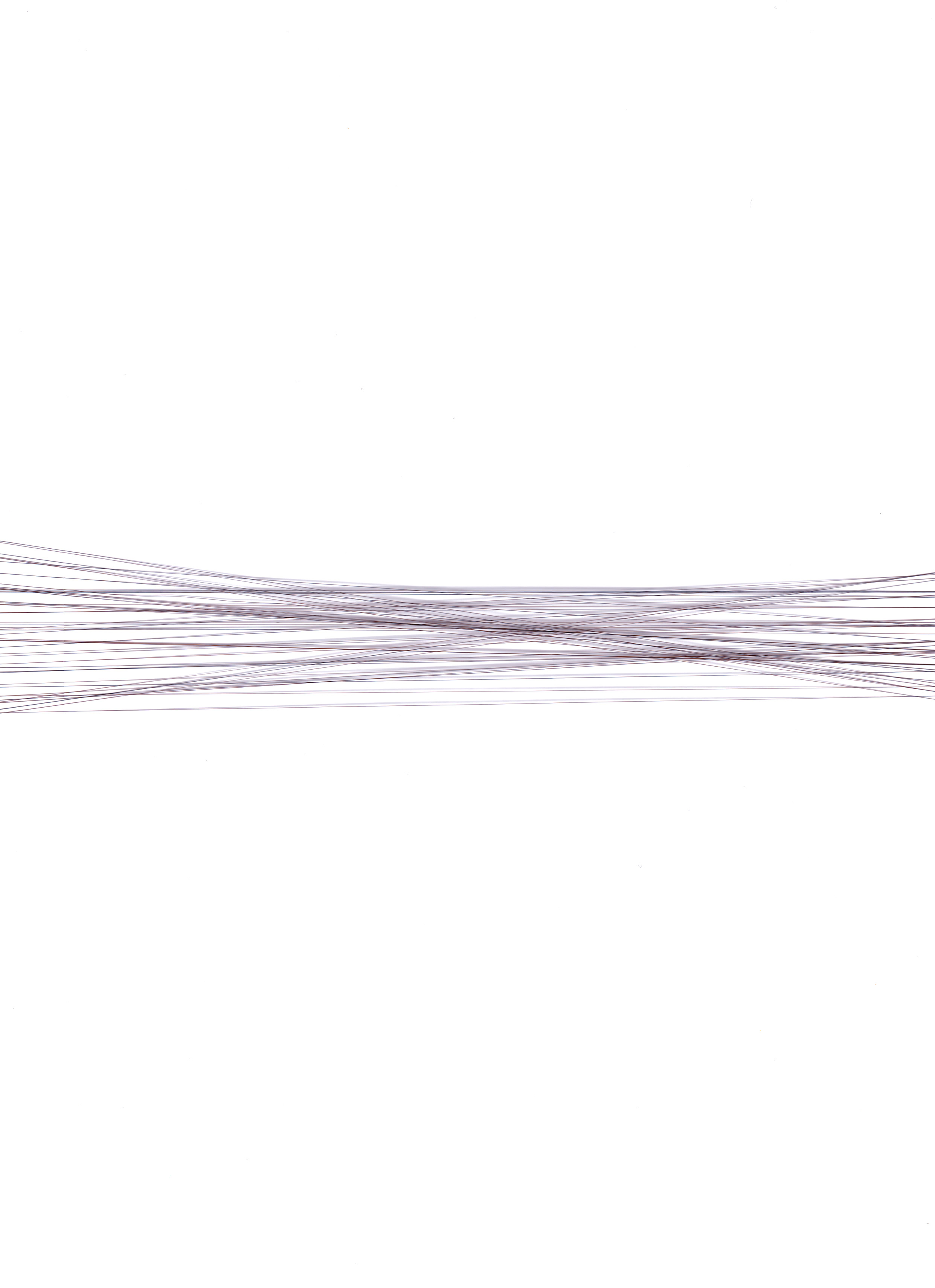 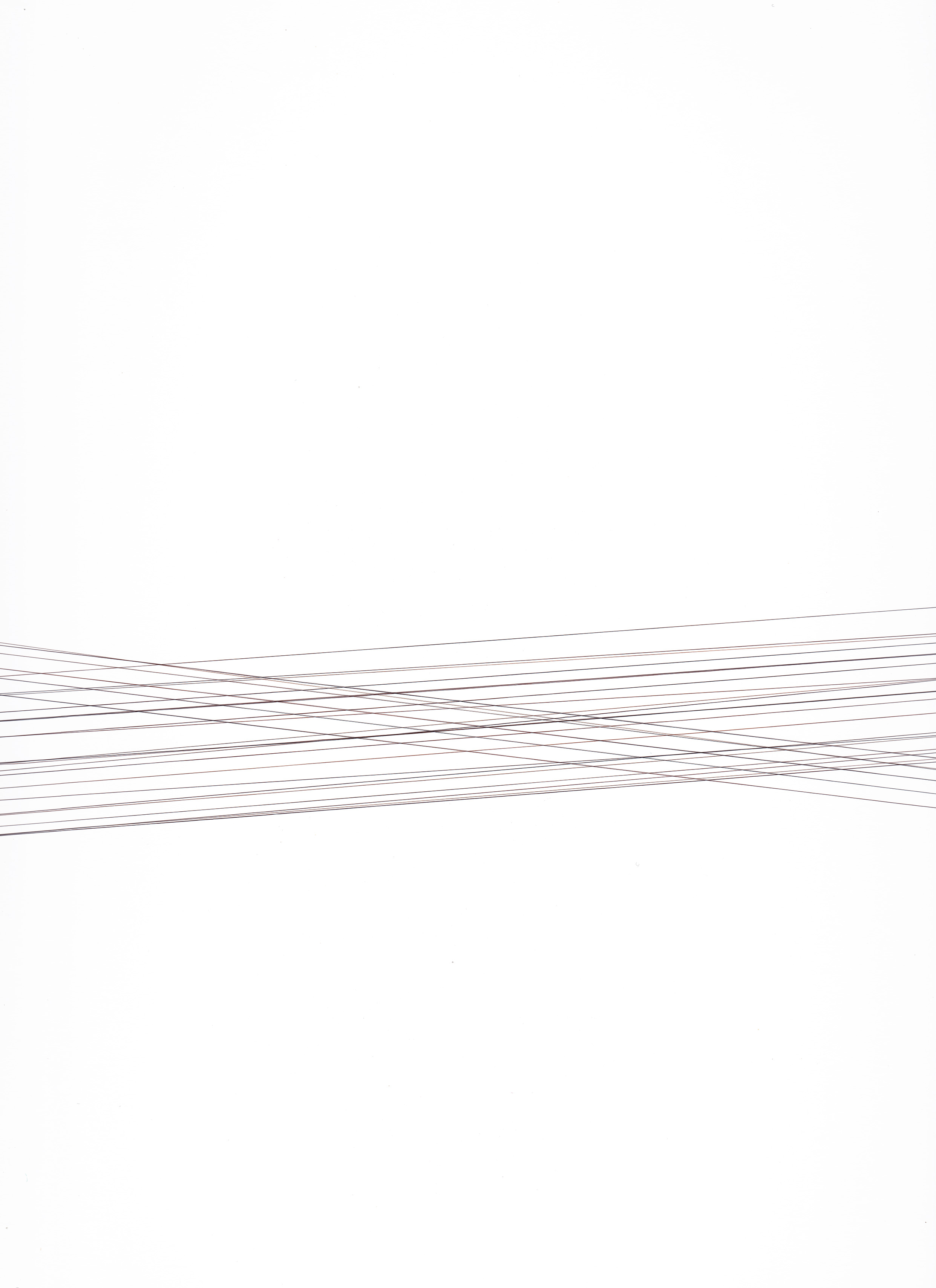 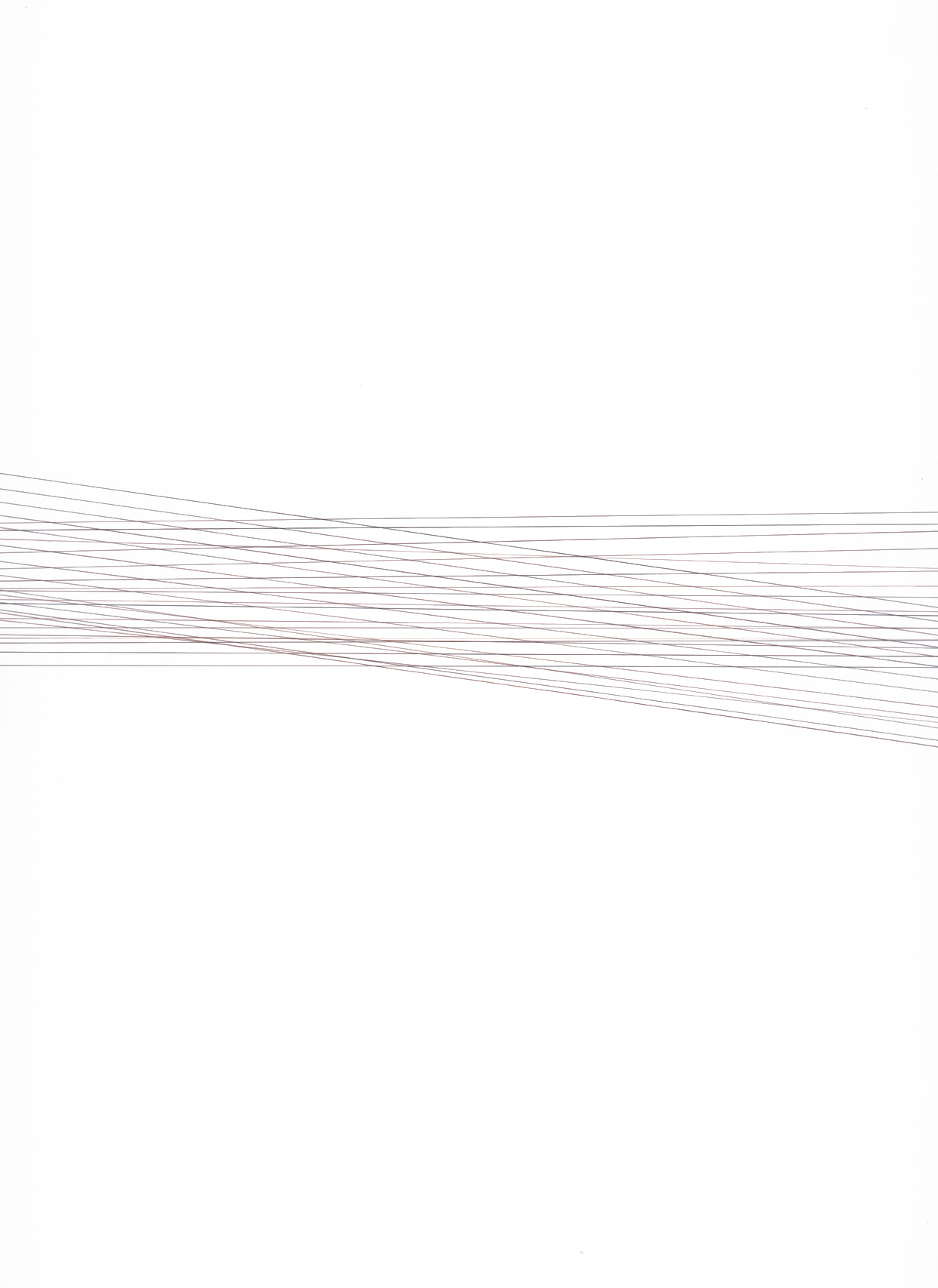 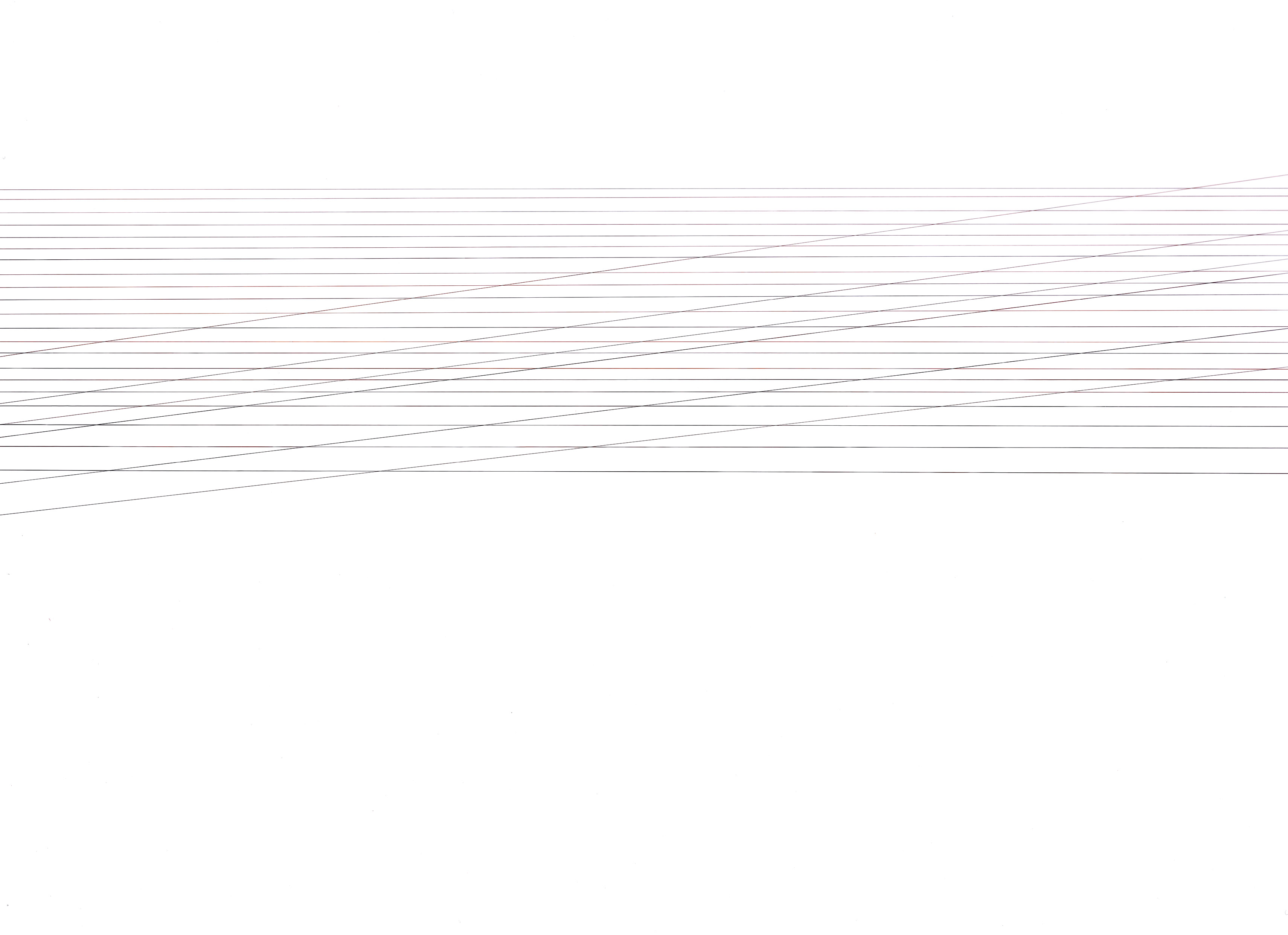 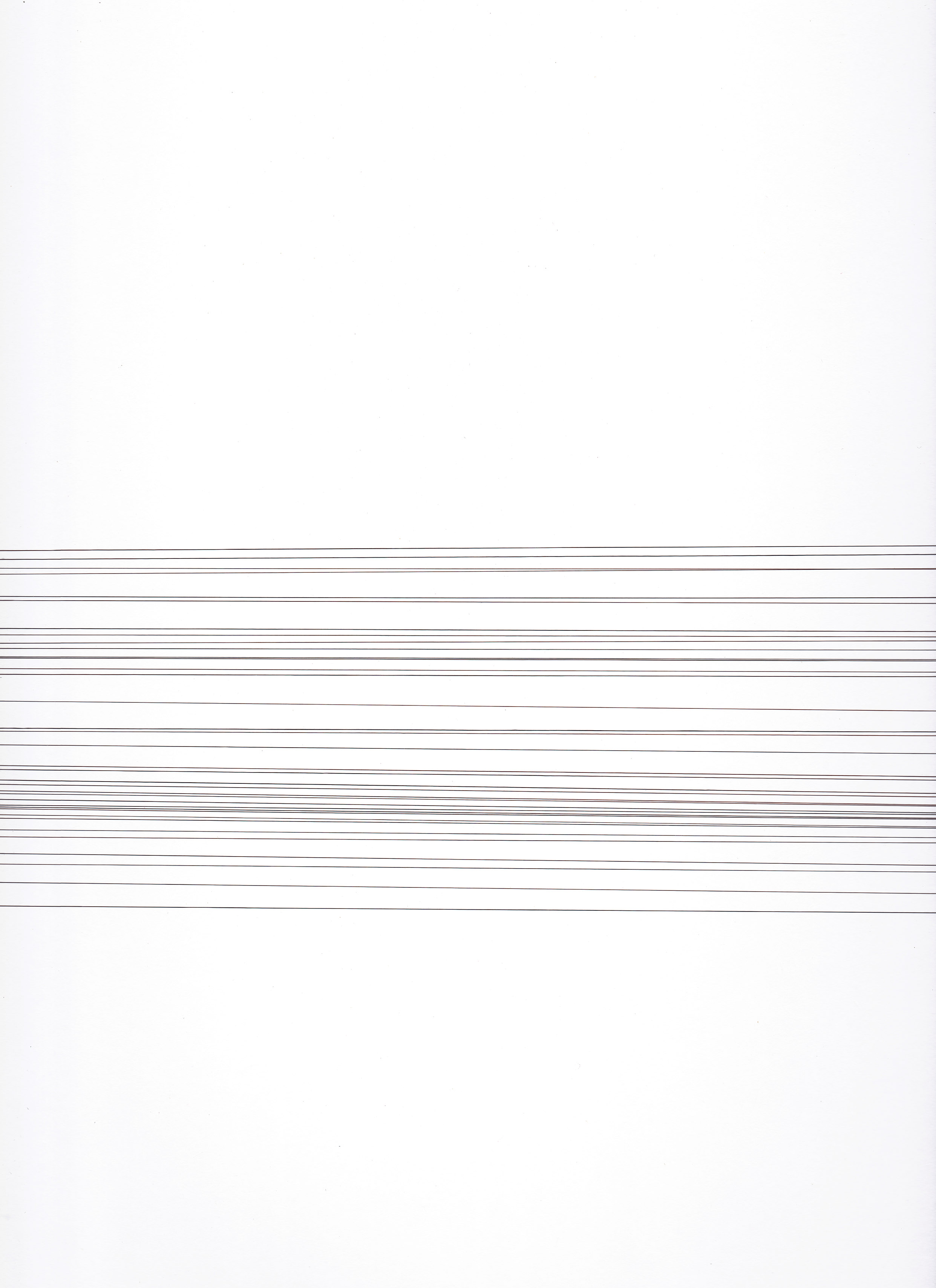 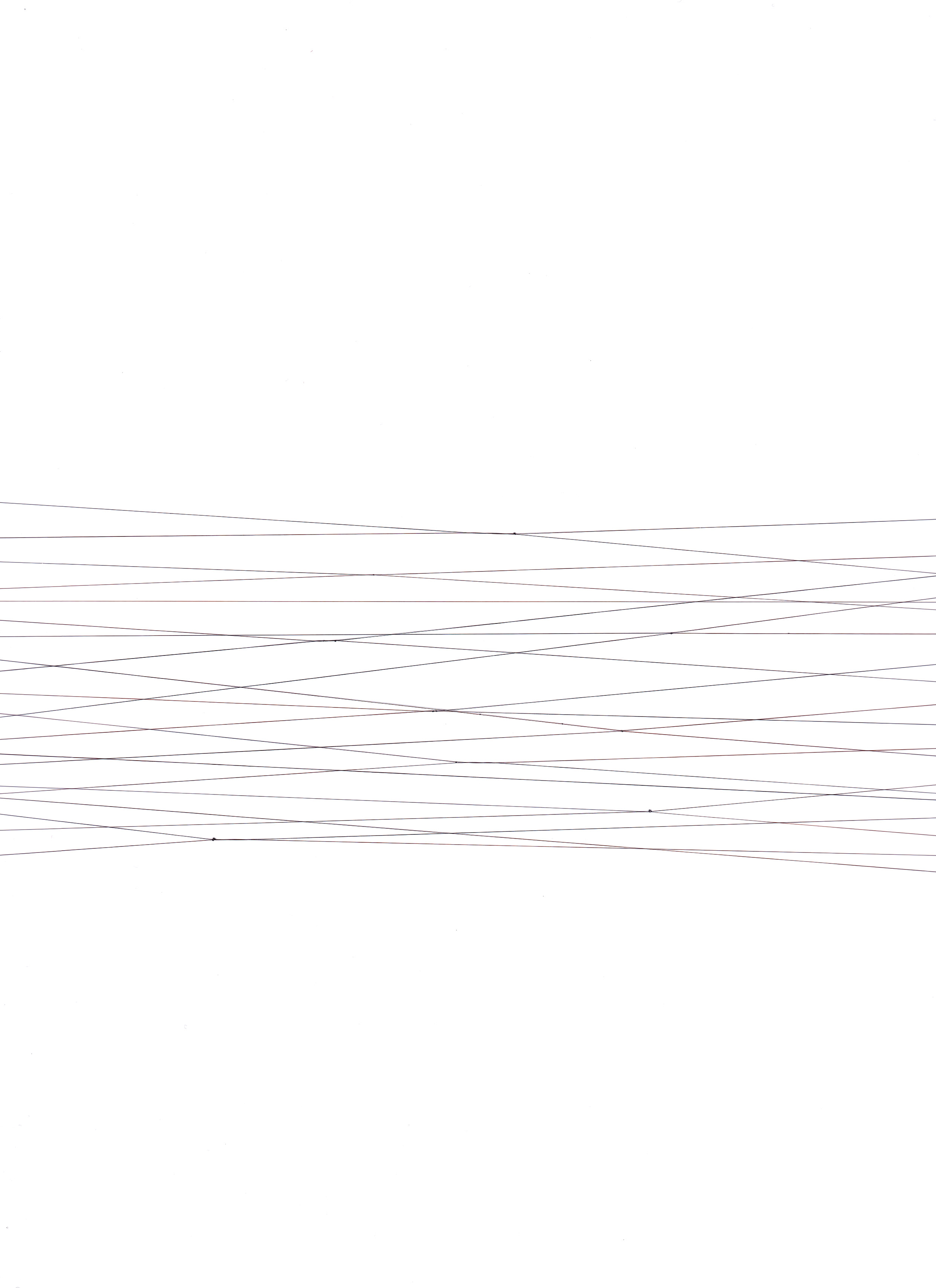 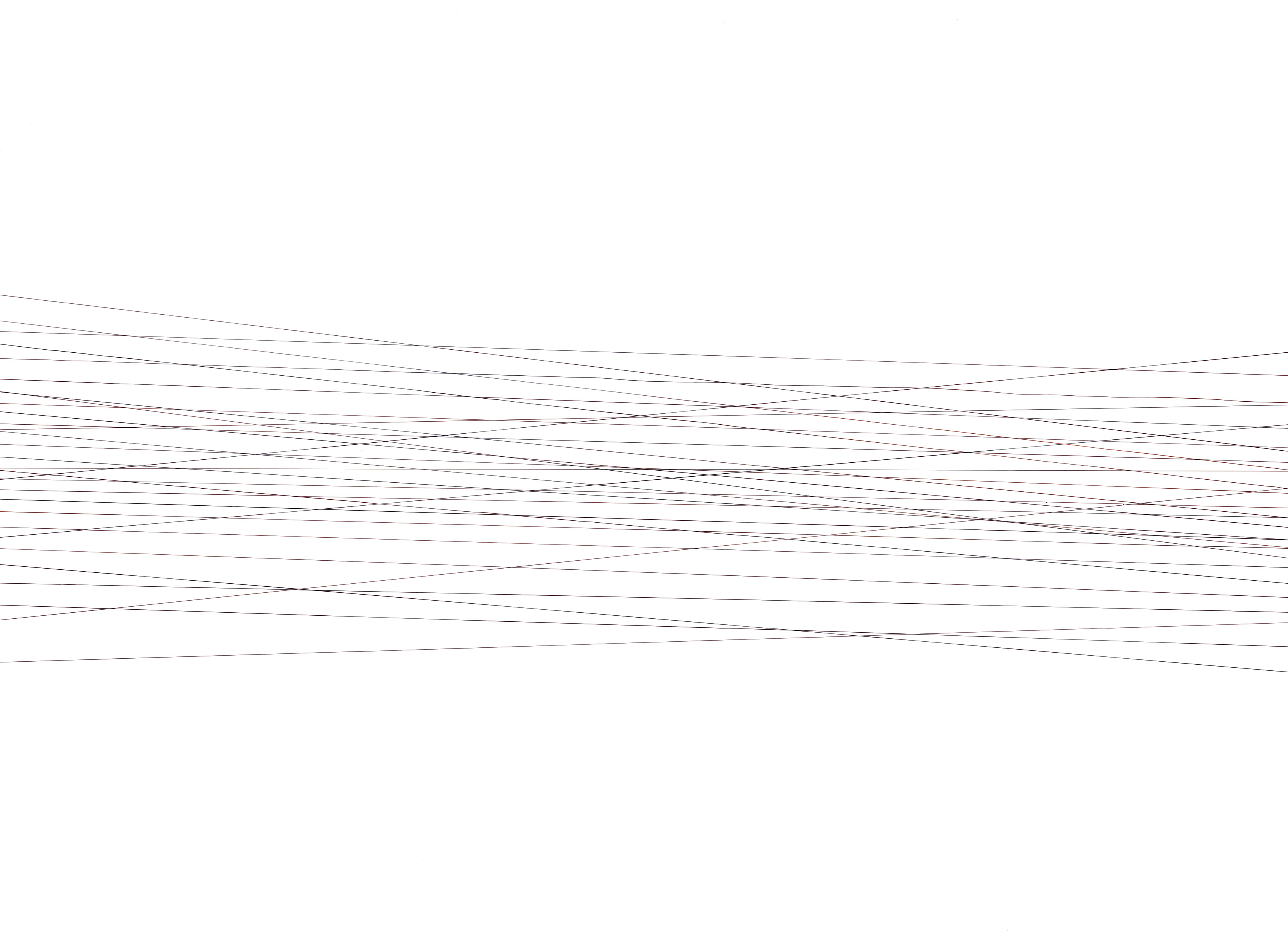 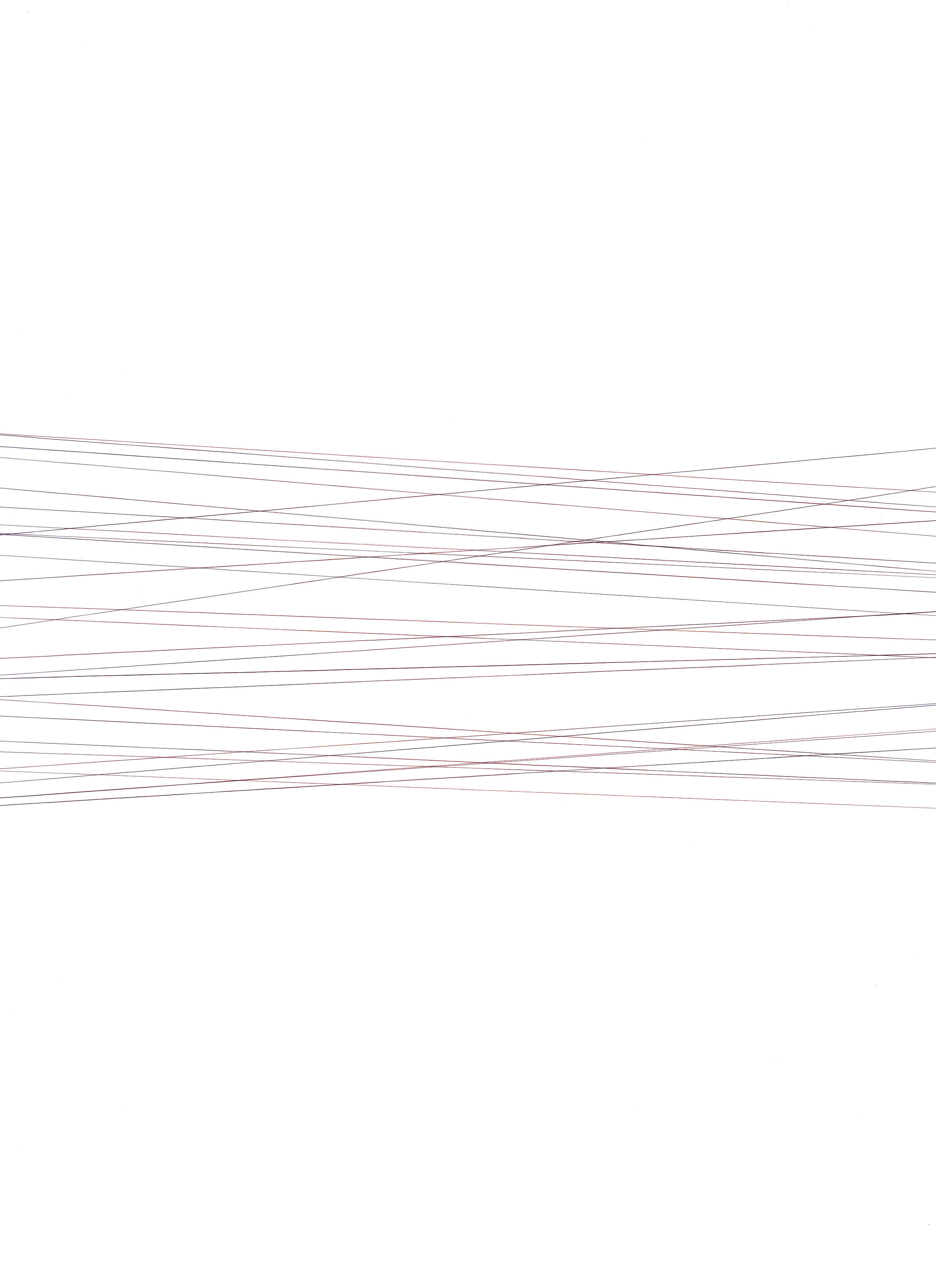