In this installation I wish to insist on the material need for a sign of that negated body, which will allow us to fulfill at least on a symbolic level, the rite of burial, hence the presence of the earth, as the last element of a life cycle, that closes or opens to a new relationship with absence. But also in this exhibition context, a land questioning the murder and resignation in view of it.

I have centrally worked with the portrait, focused here as nostalgia and longing for the absent body. The photograph of Enrique Toro Romero, the only visual and private document that directly relates to him, is photocopied many times. This repetitive gesture is emulating the search, thus reproducing the method used by the families of Disappeared Detainees and political prisoners, when they got out into to the streets holding photocopies of the faces of their children, daughters, brothers, fathers, etc.

In the element of glass the fragility of this topic is concentrated, also the cutting.
its transparency and its capacity to reflect, represents the illusory, quality of the non-body. The concave shape alludes to a reality that demanded extreme introversion ... that sinks inwards. It is a curve that does not close, incomplete, that becomes saturated with adhesive fabrics ... until the last vestiges of the loved one are erased.

* Habeas Corpus: is a judicial injunction that has the purpose of protecting the freedom and physical integrity of detained individuals as well as those who fear being arrested for no reason or feel their physical integrity threatened.
Of the 5,400 complaints requested between 1973 and 1983, only ten were granted, according to information from the Inter-American Commission on Human Rights of the Organization of american states.
The Universal Declaration of Human Rights, the International Covenant on Civil and Political Rights and the American Convention on Human Rights dictate the Habeas Corpus. 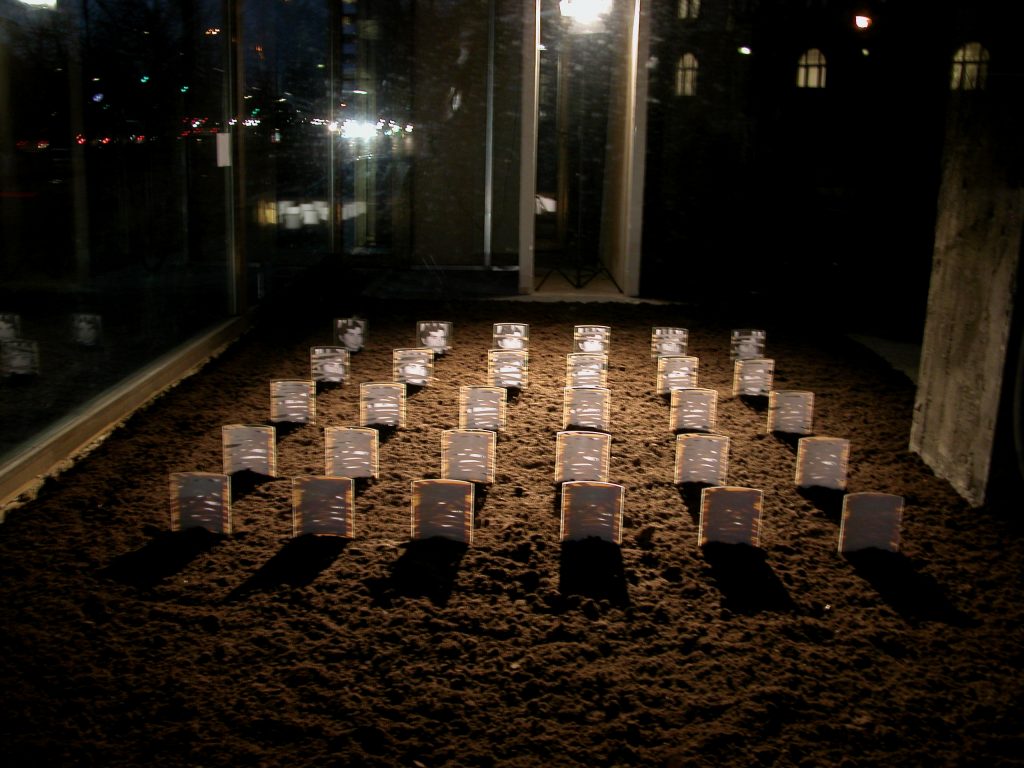 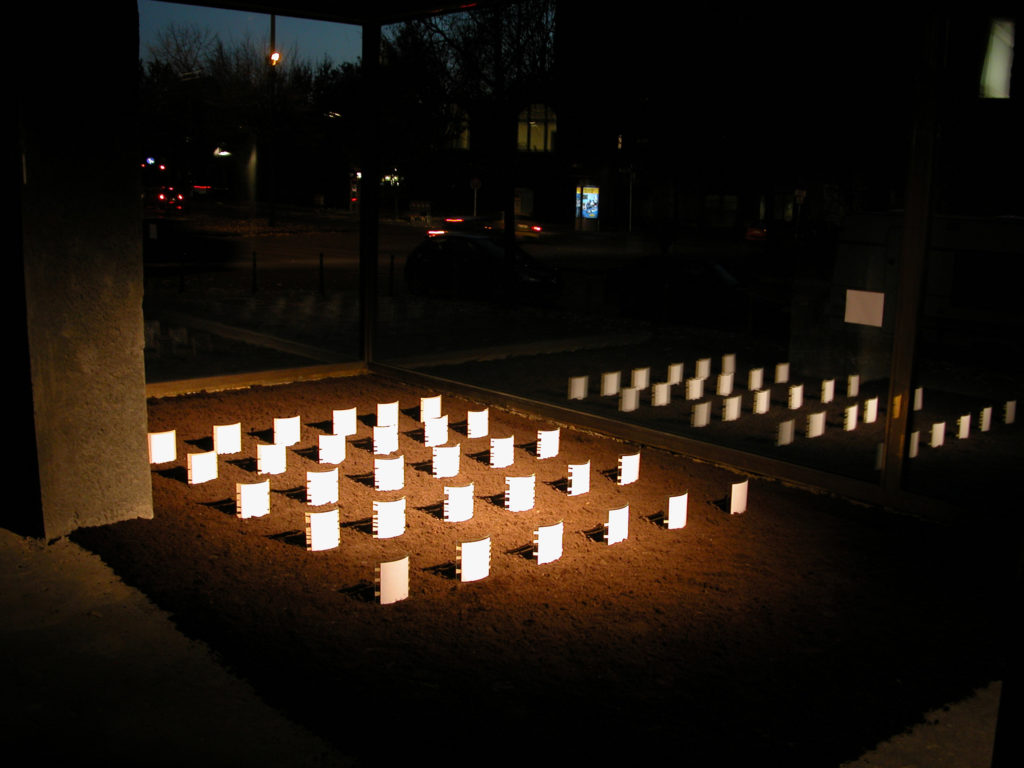 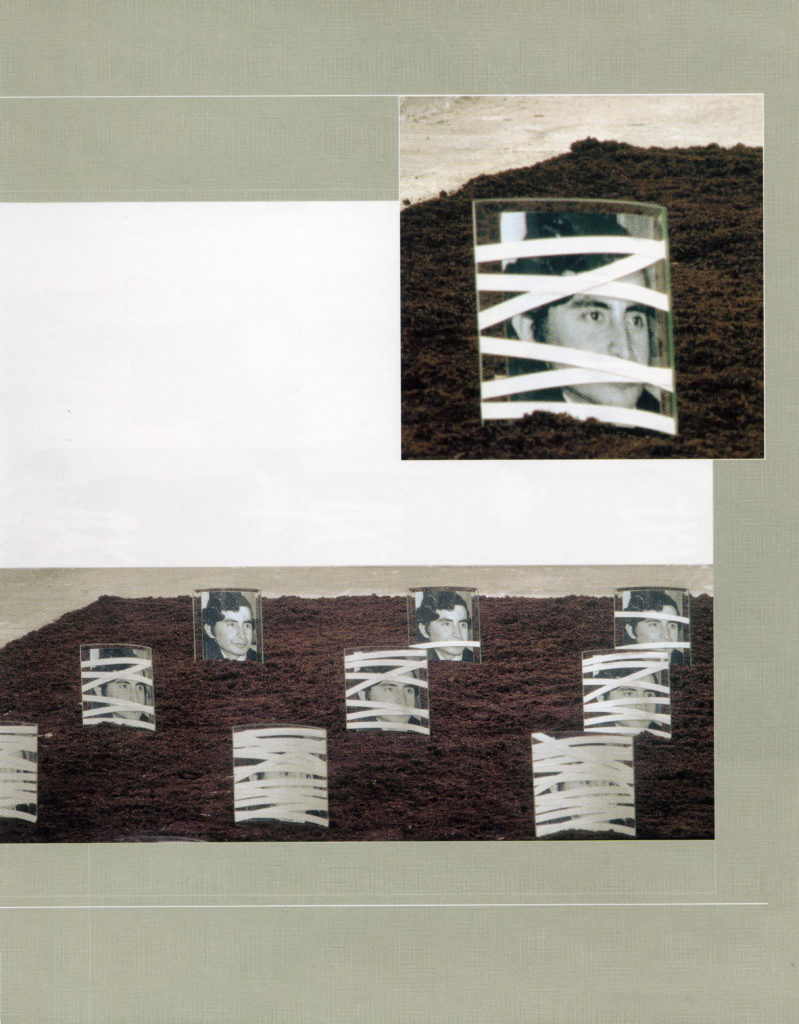