I intervene in the external museum space with an installation, exactly in the place of the stones, in the tray at the entrance of the Museum, with large, empty, black chairs that allude to the absence of so many murdered, tortured and disappeared women.
This installation remains on display throughout the exhibition until August, as a remnant of absence and a silent testimony of stories, where impunity is constant.

It is an introspective dialogue, the absence and the presence in tension. I propose a sensitive space for meeting and reflection. 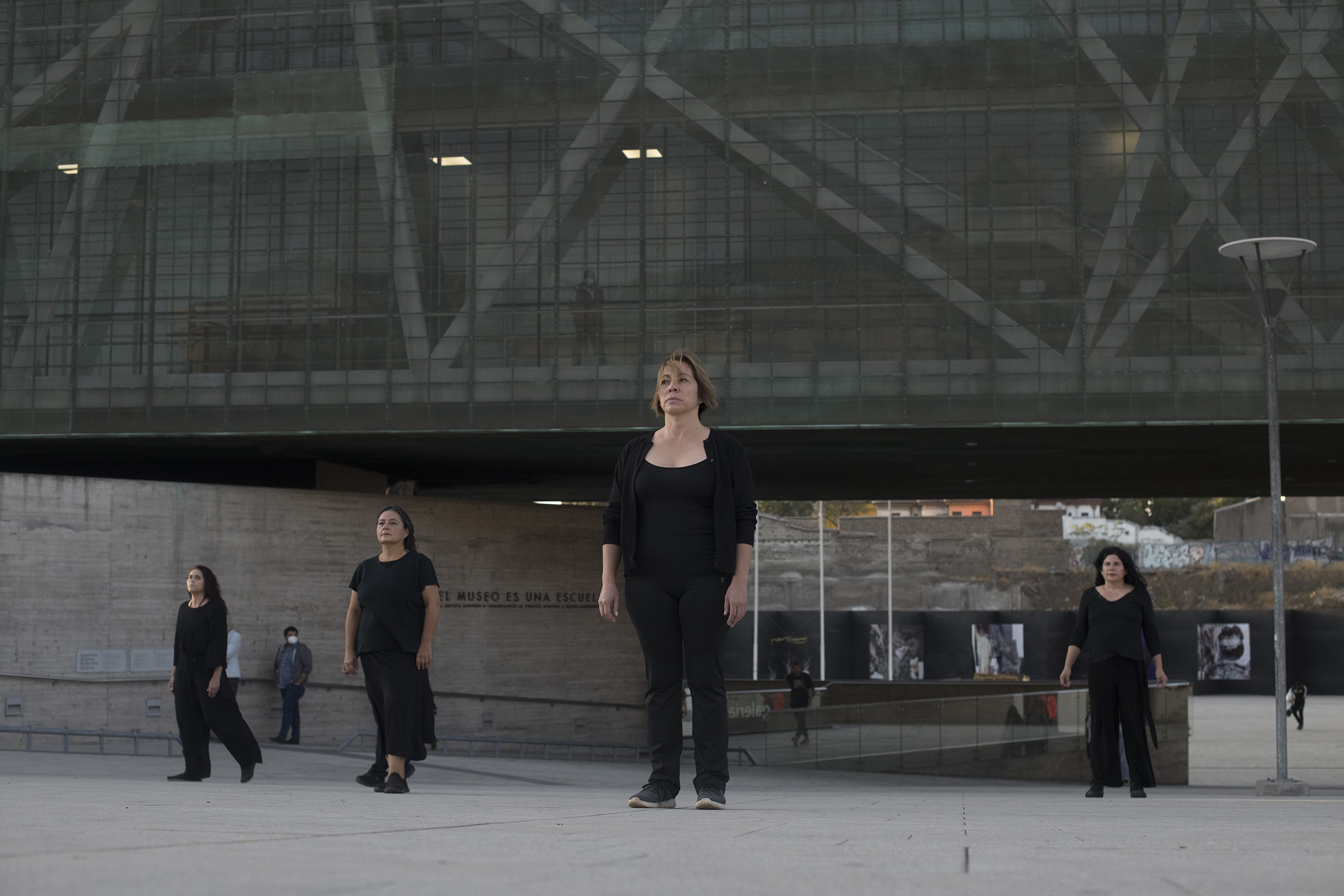 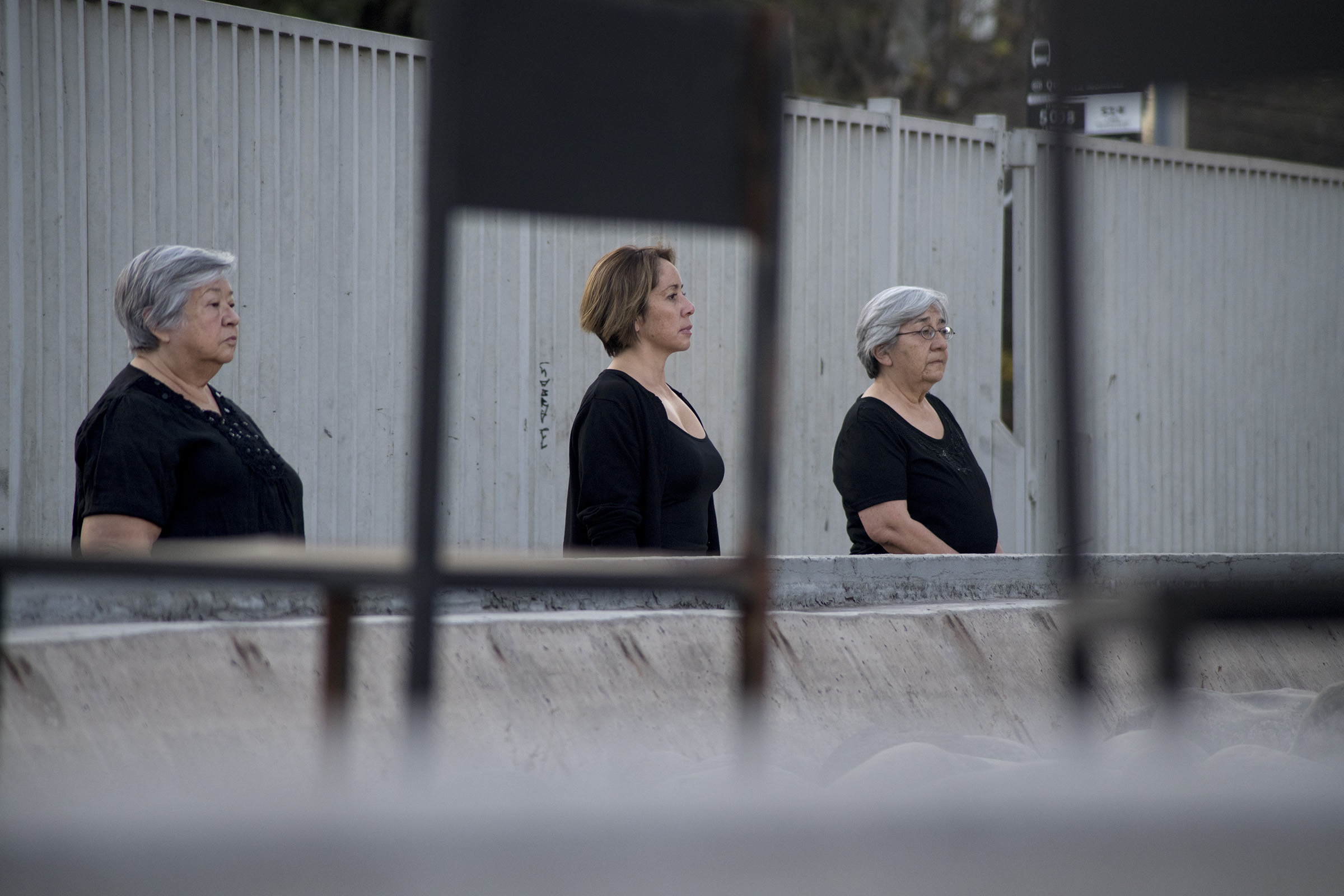 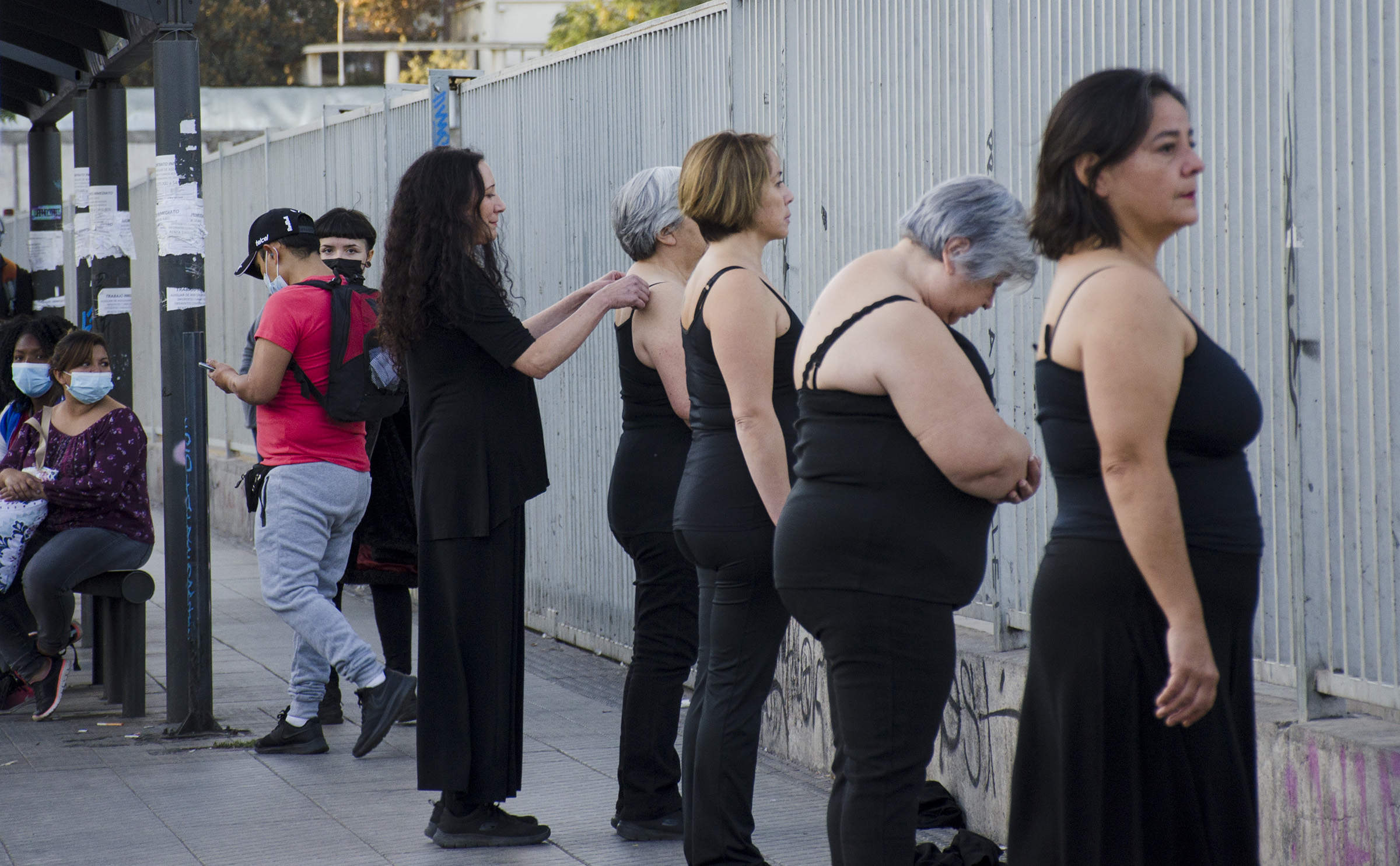 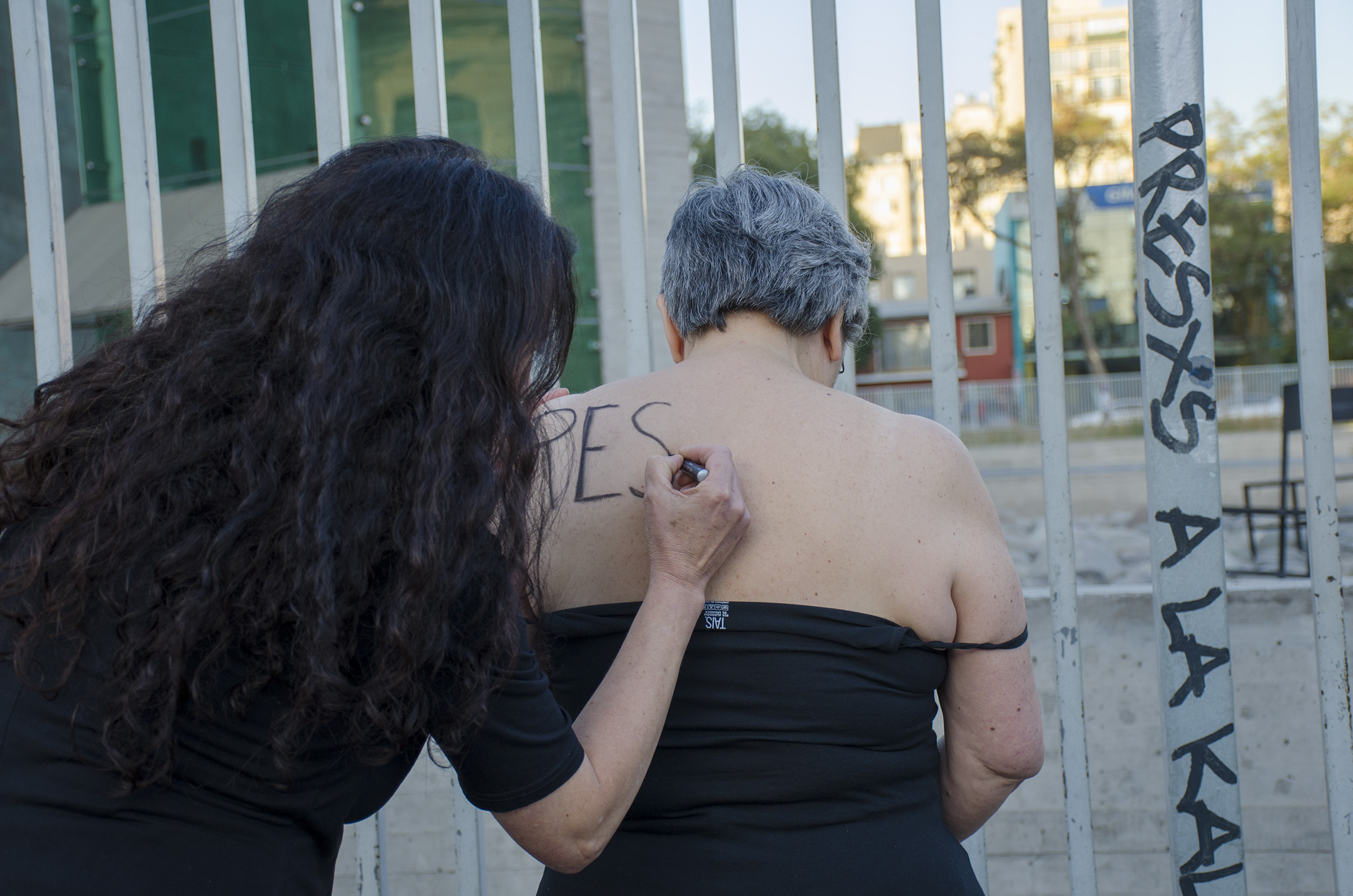 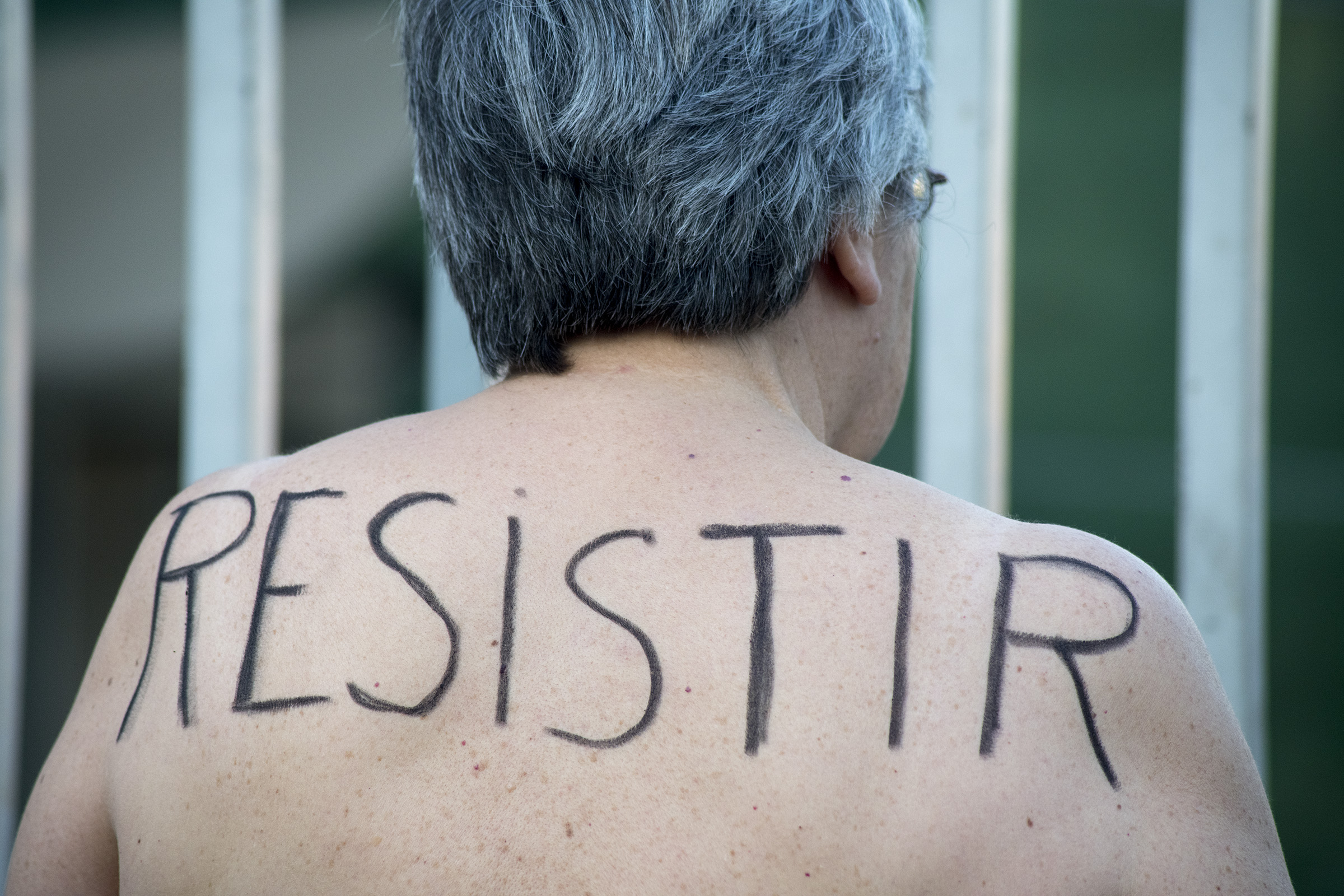 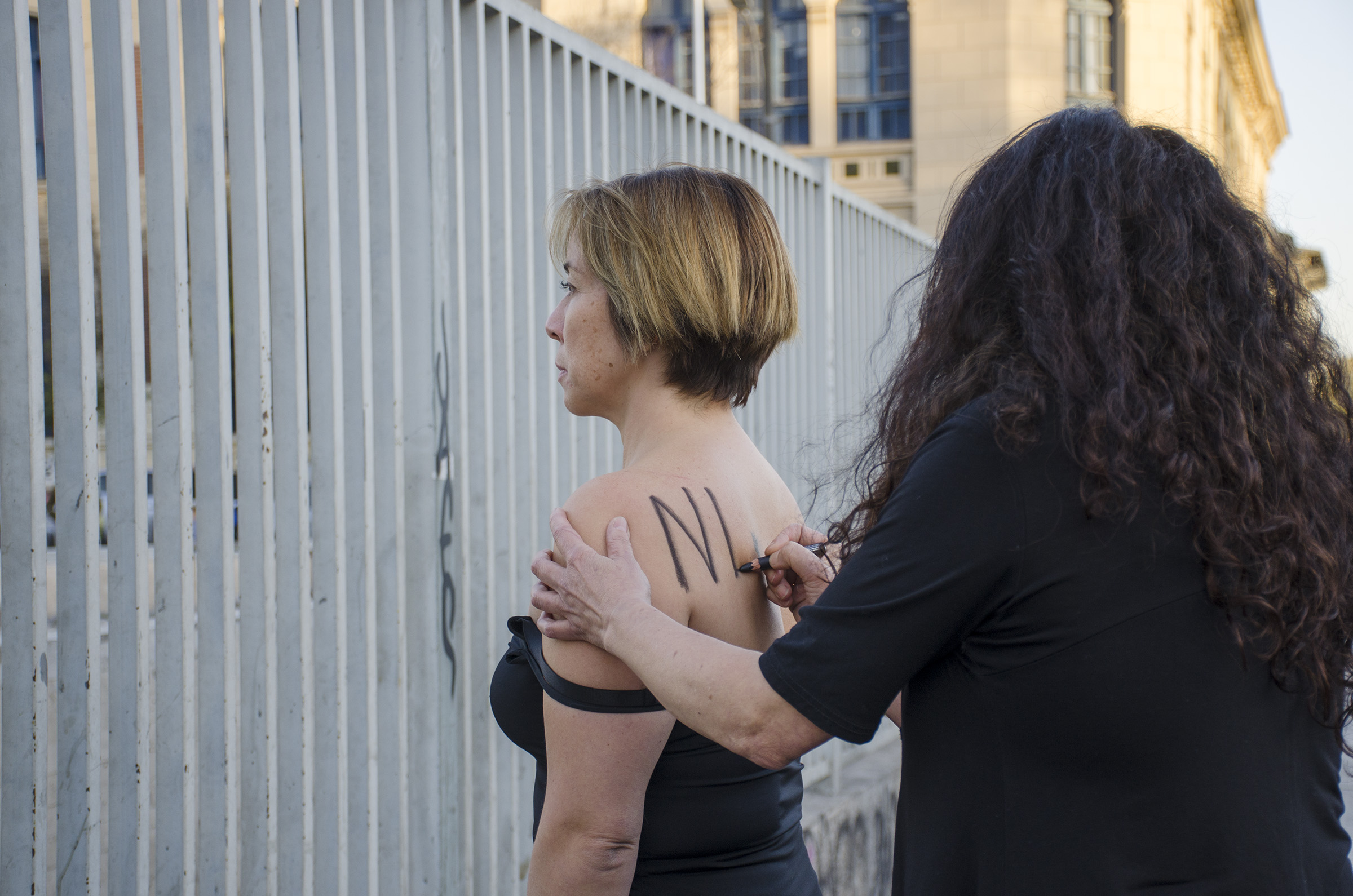 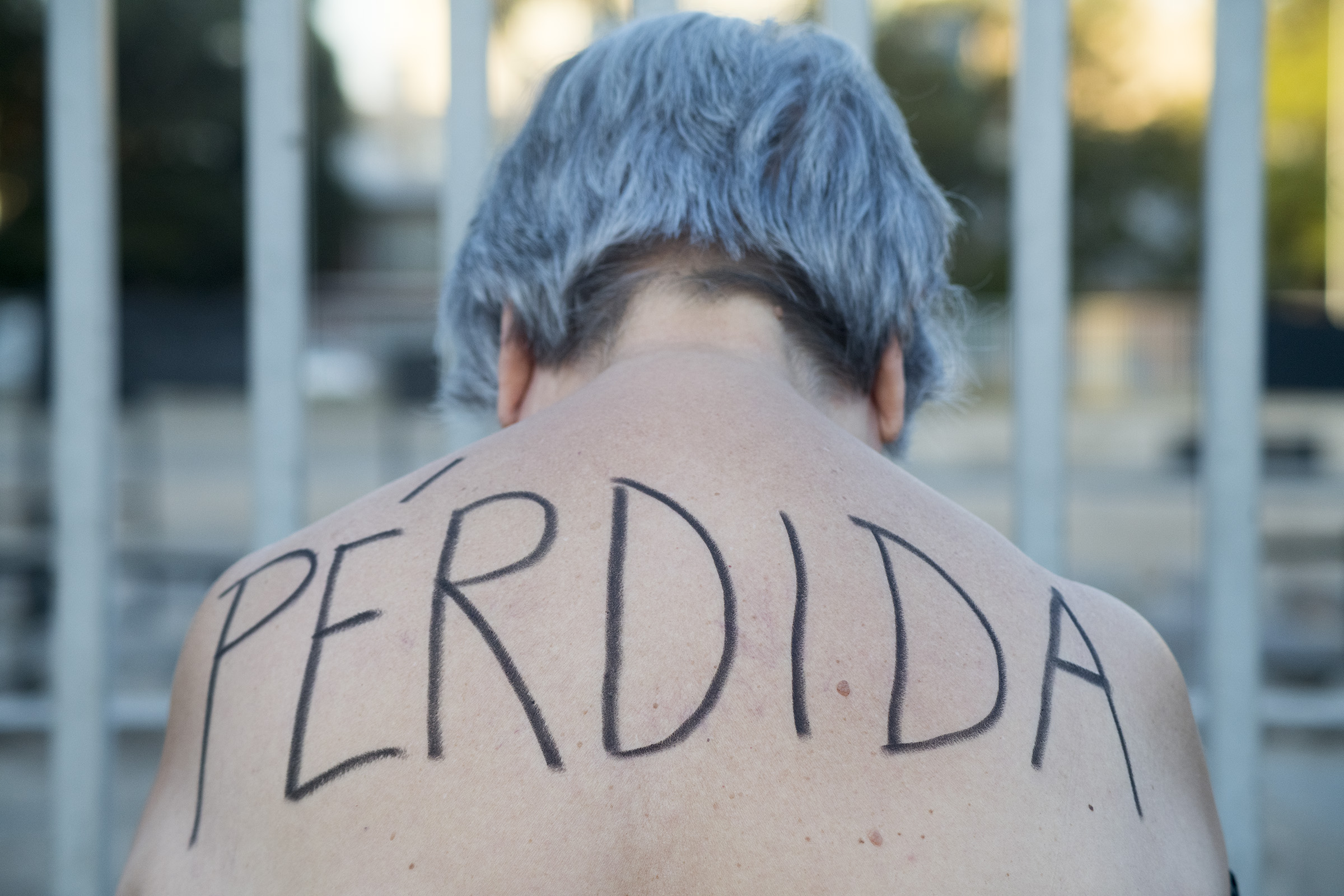 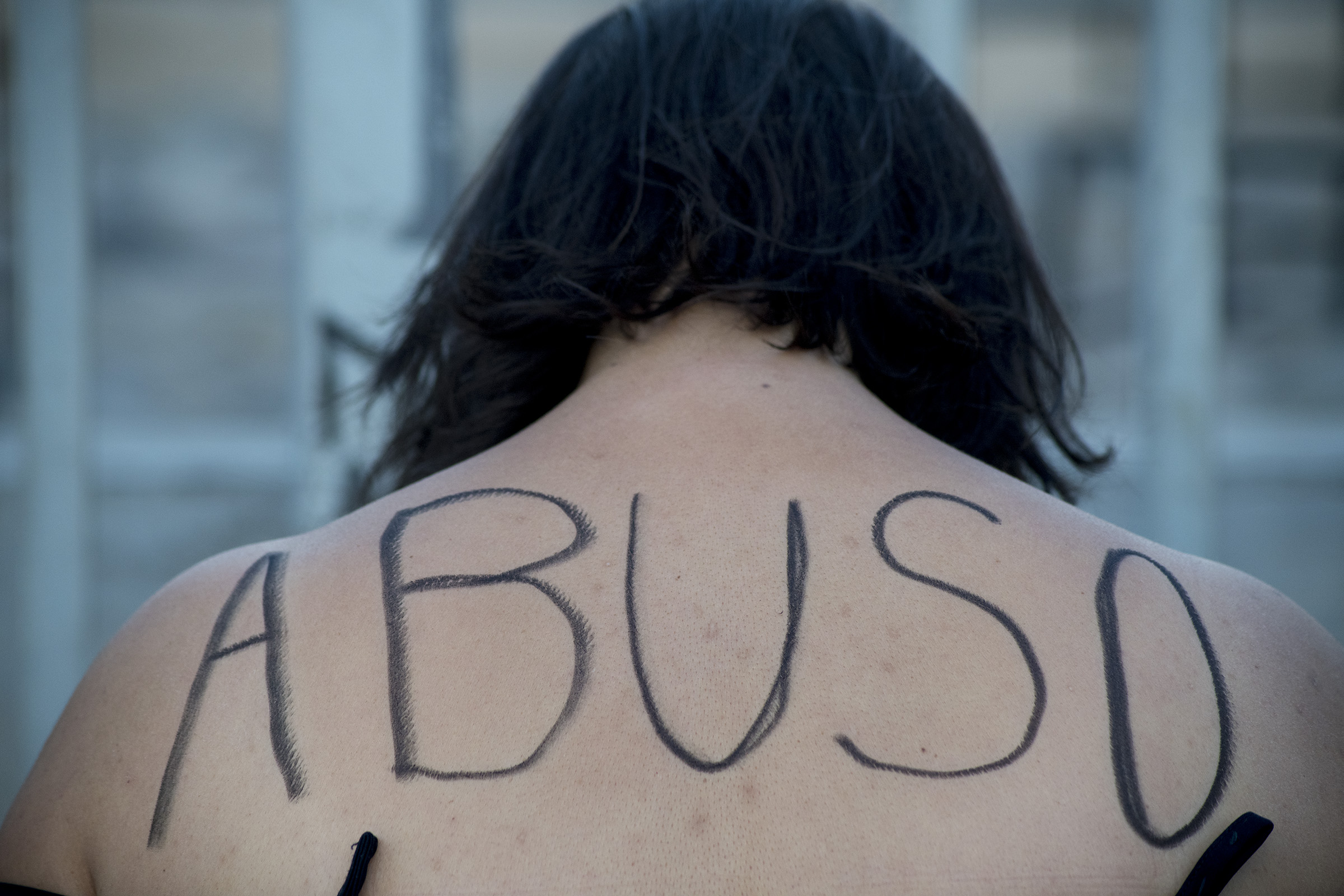 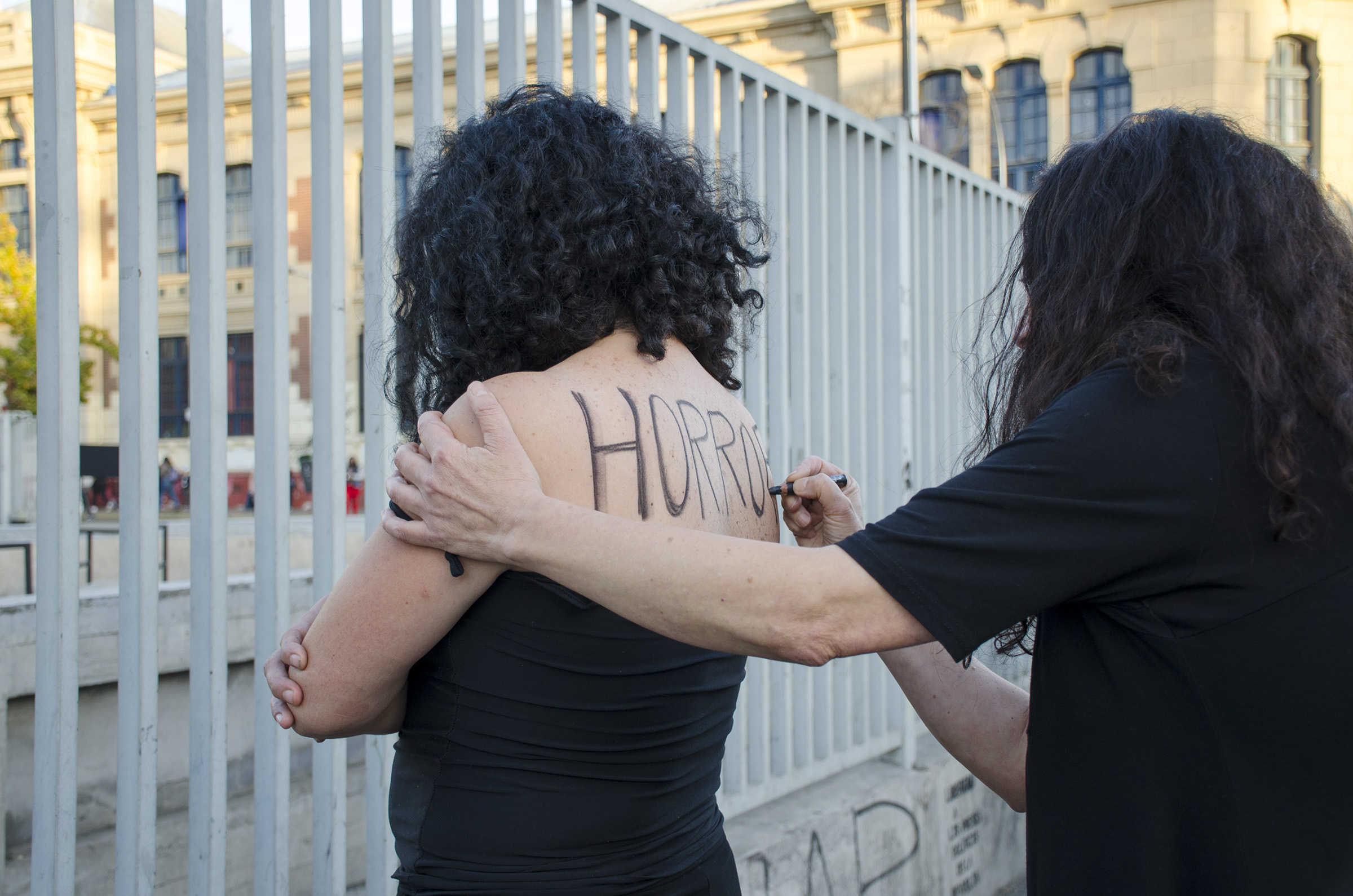 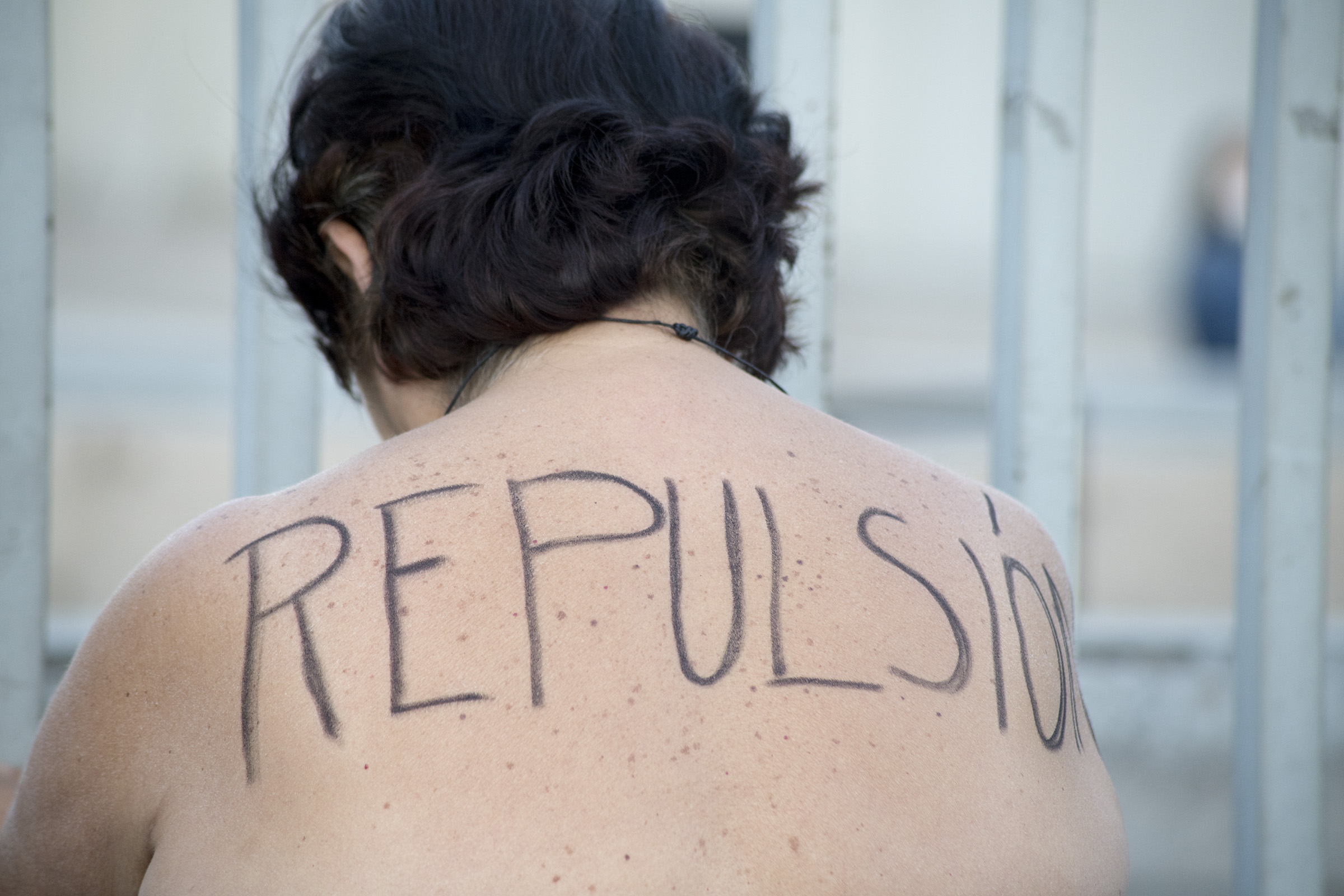 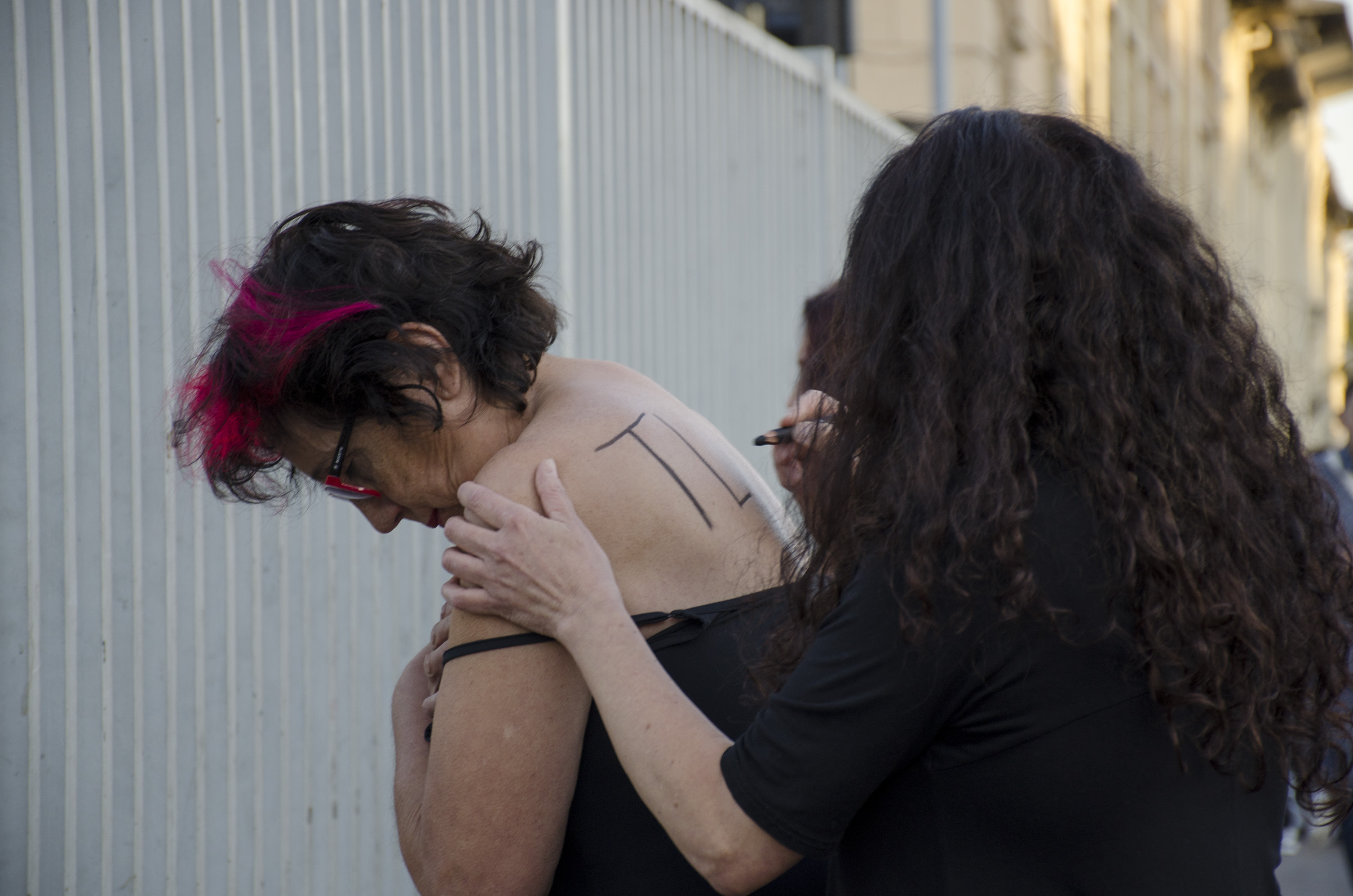 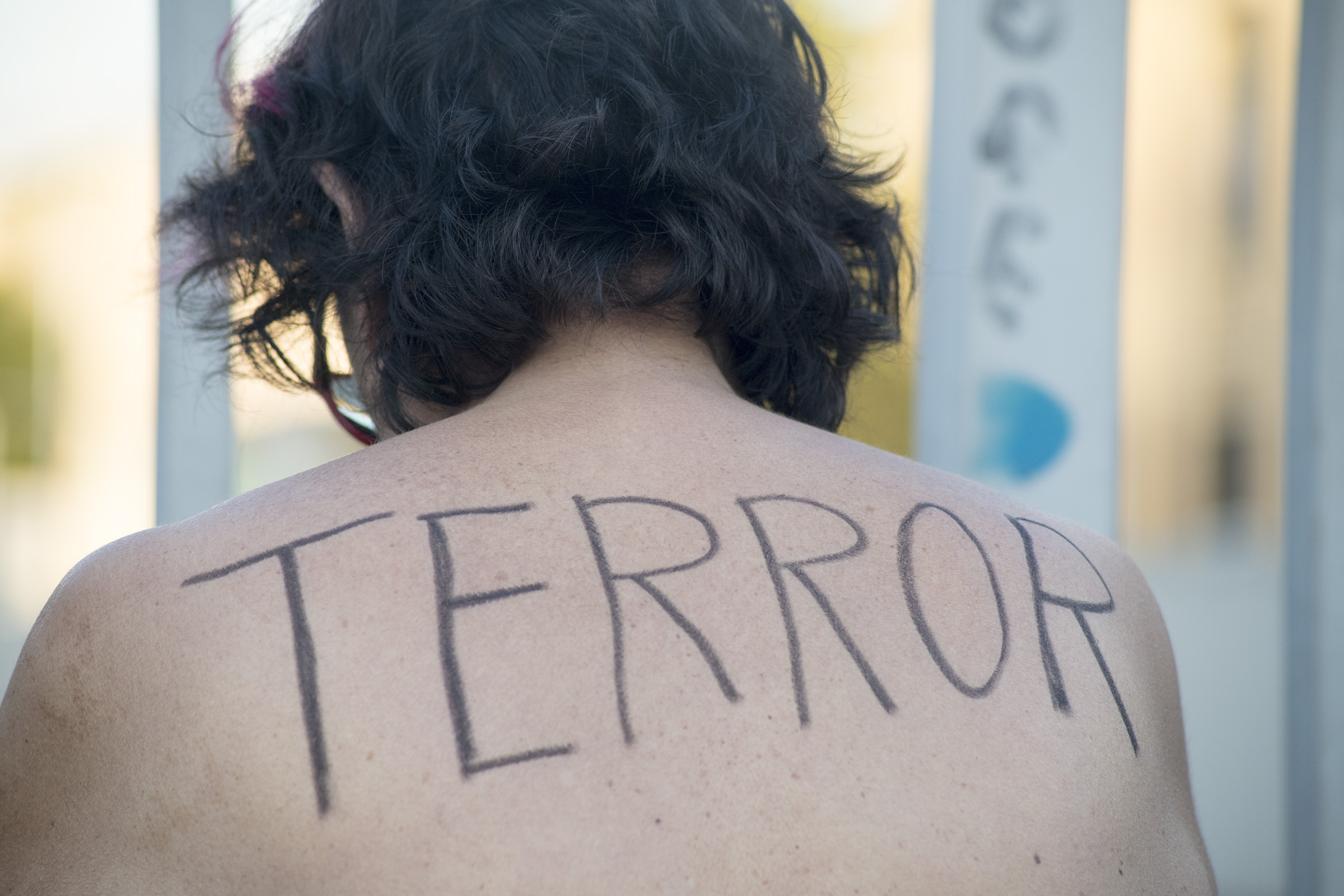 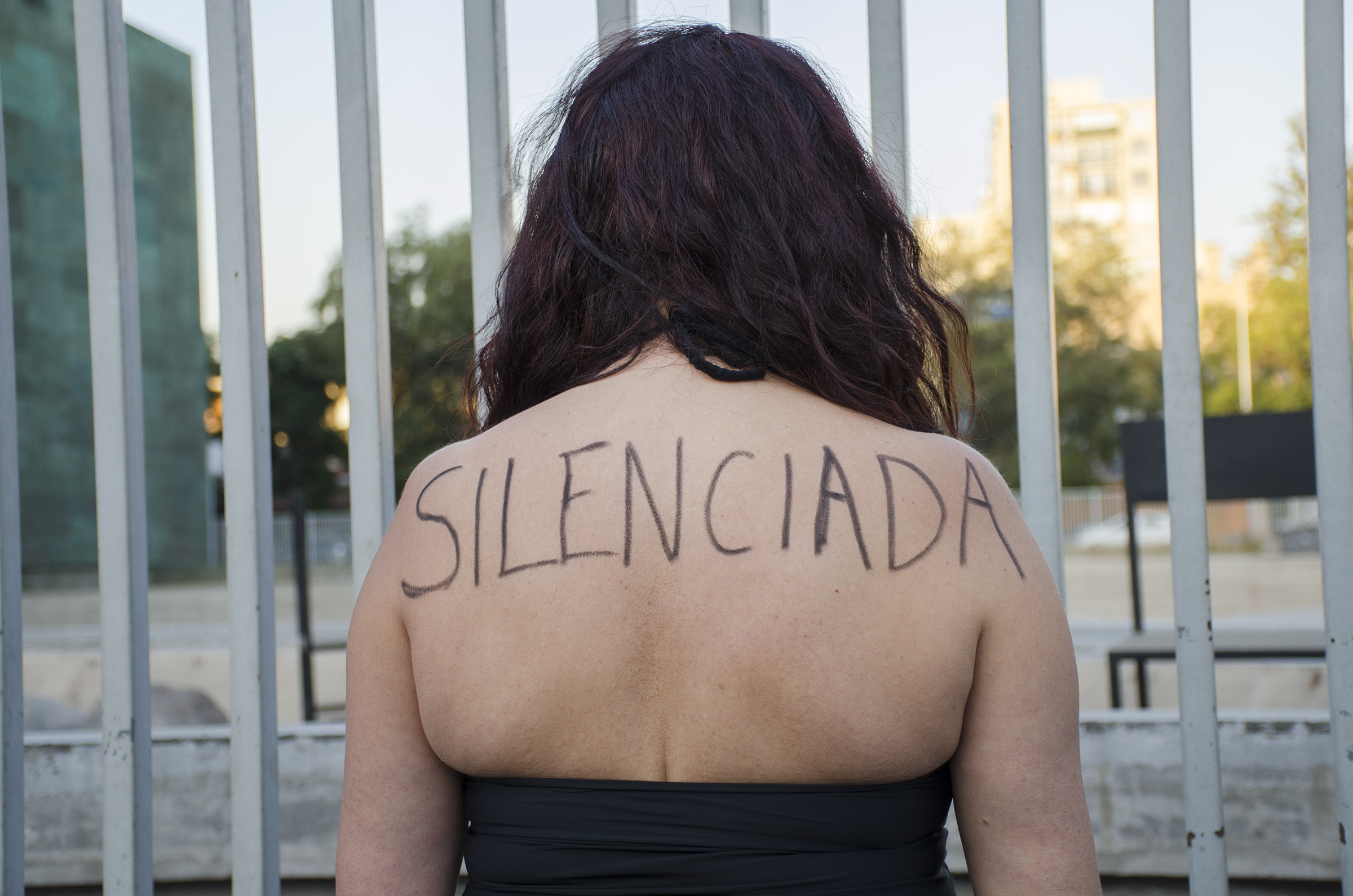 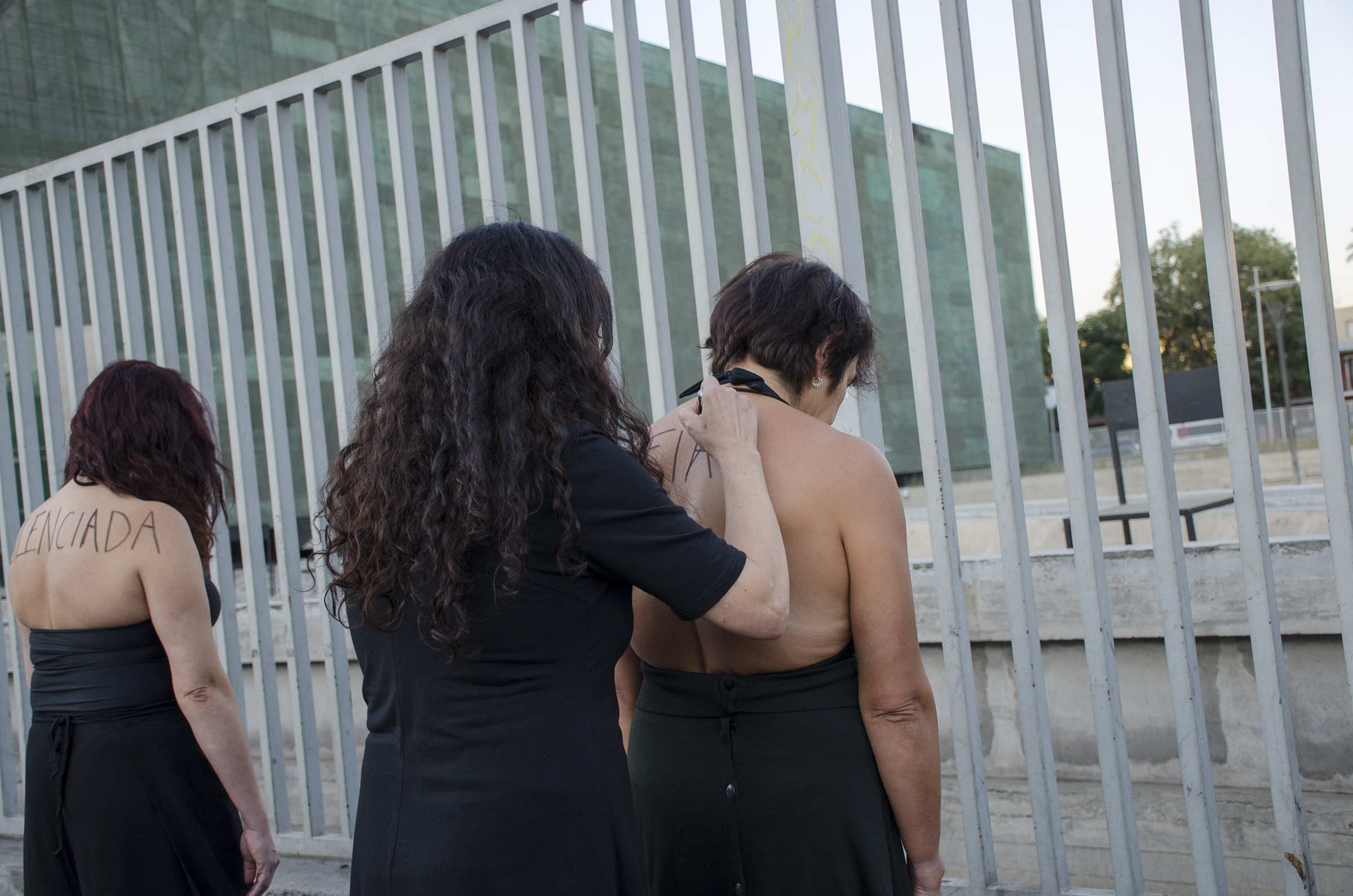 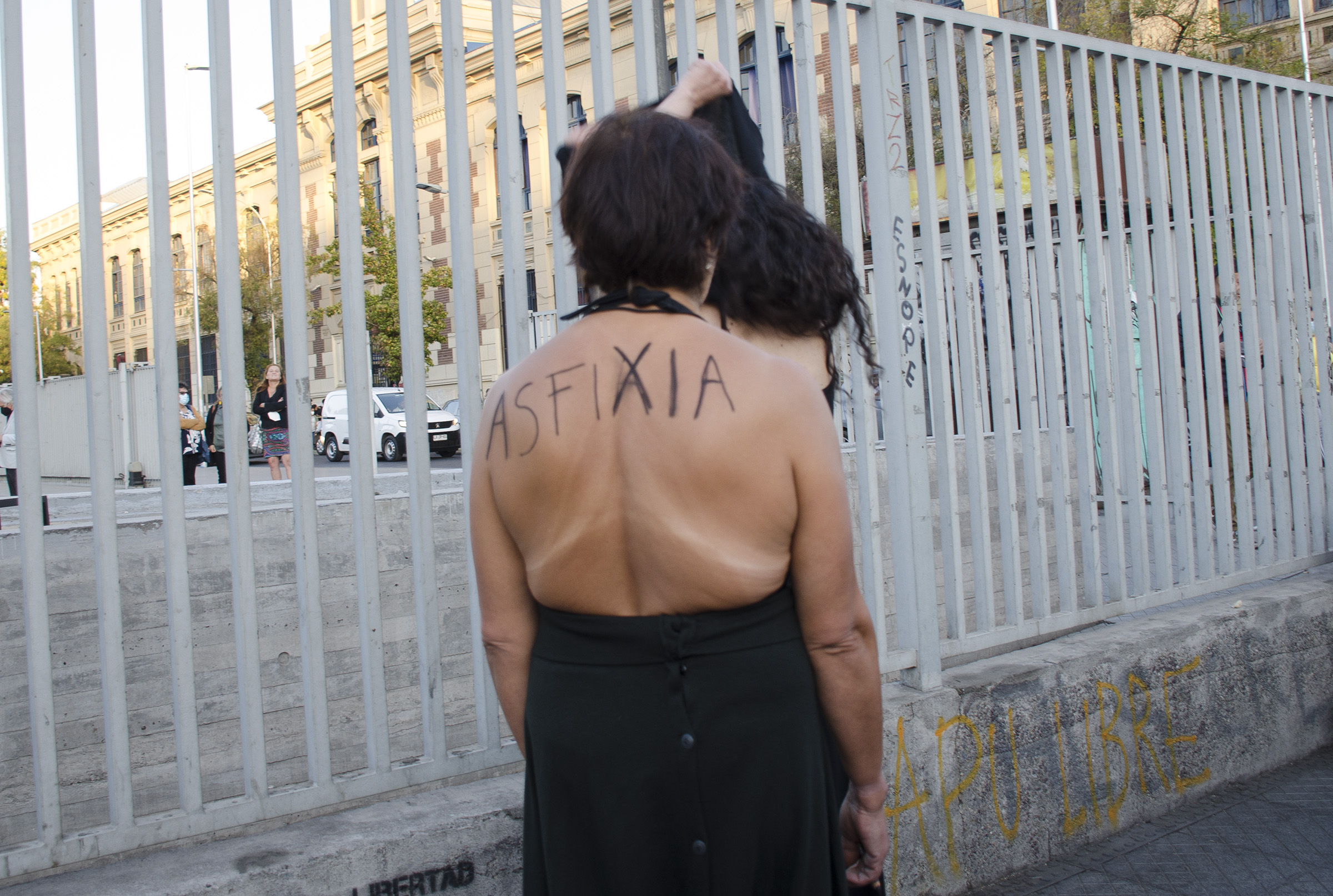 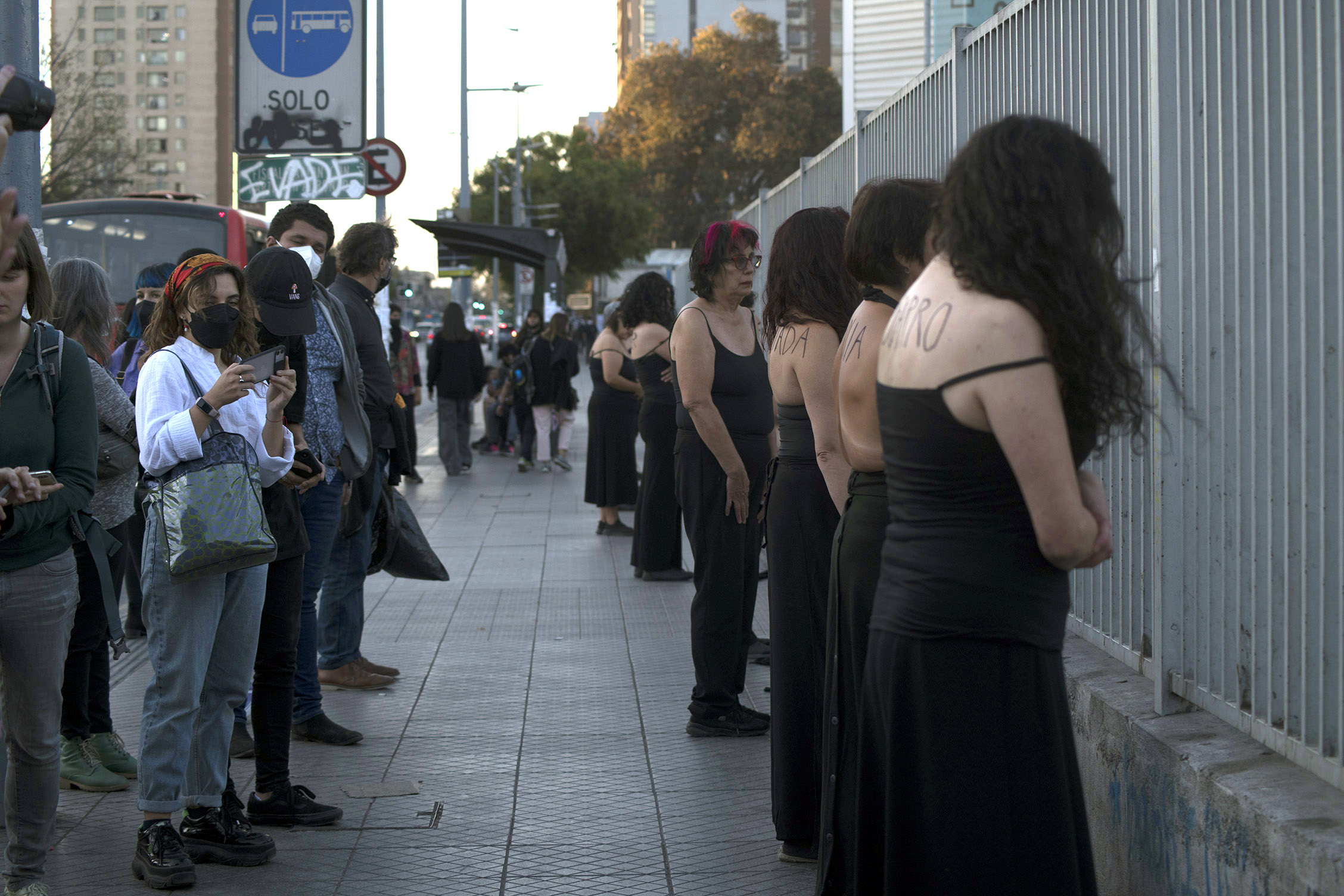 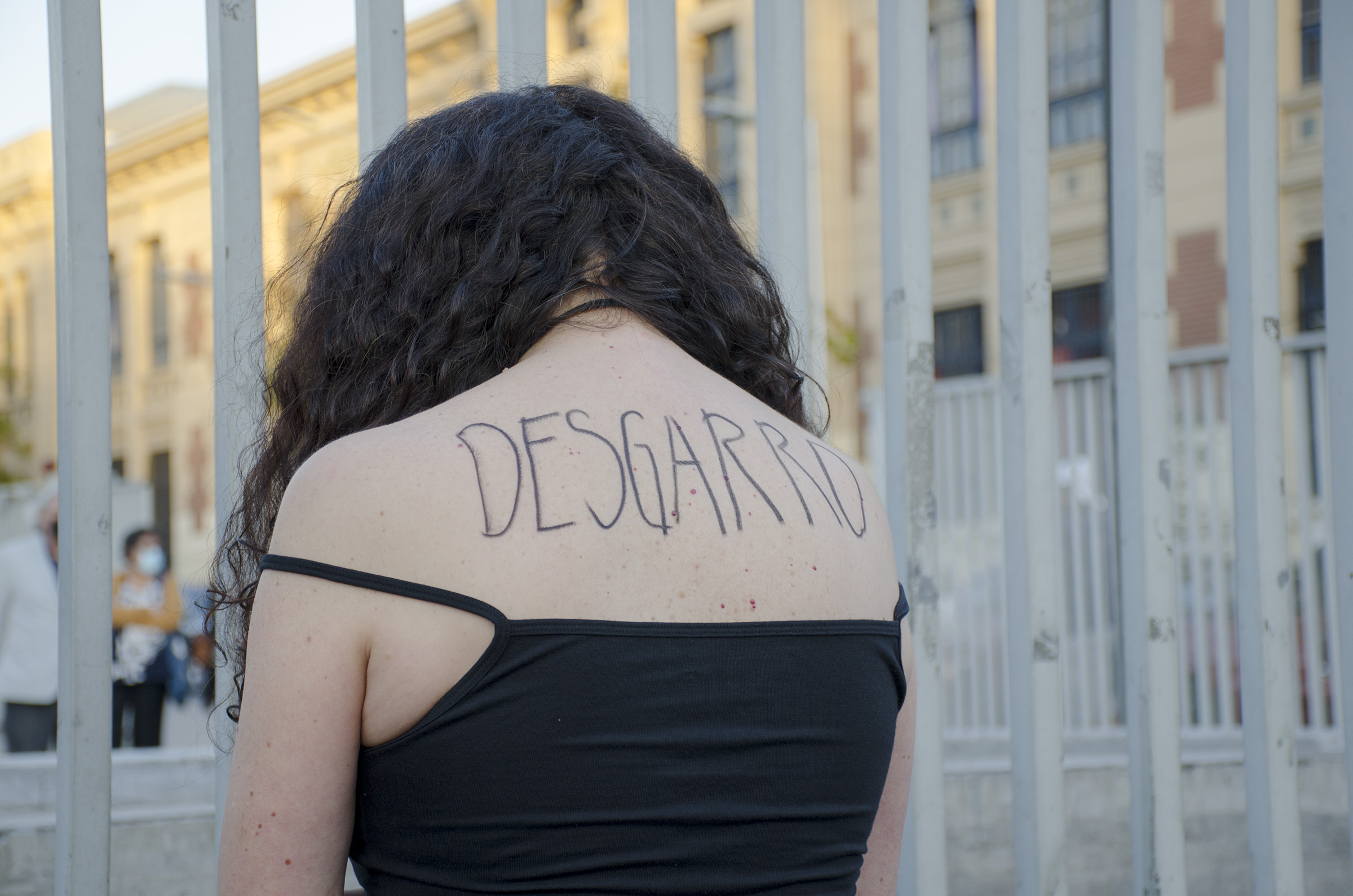 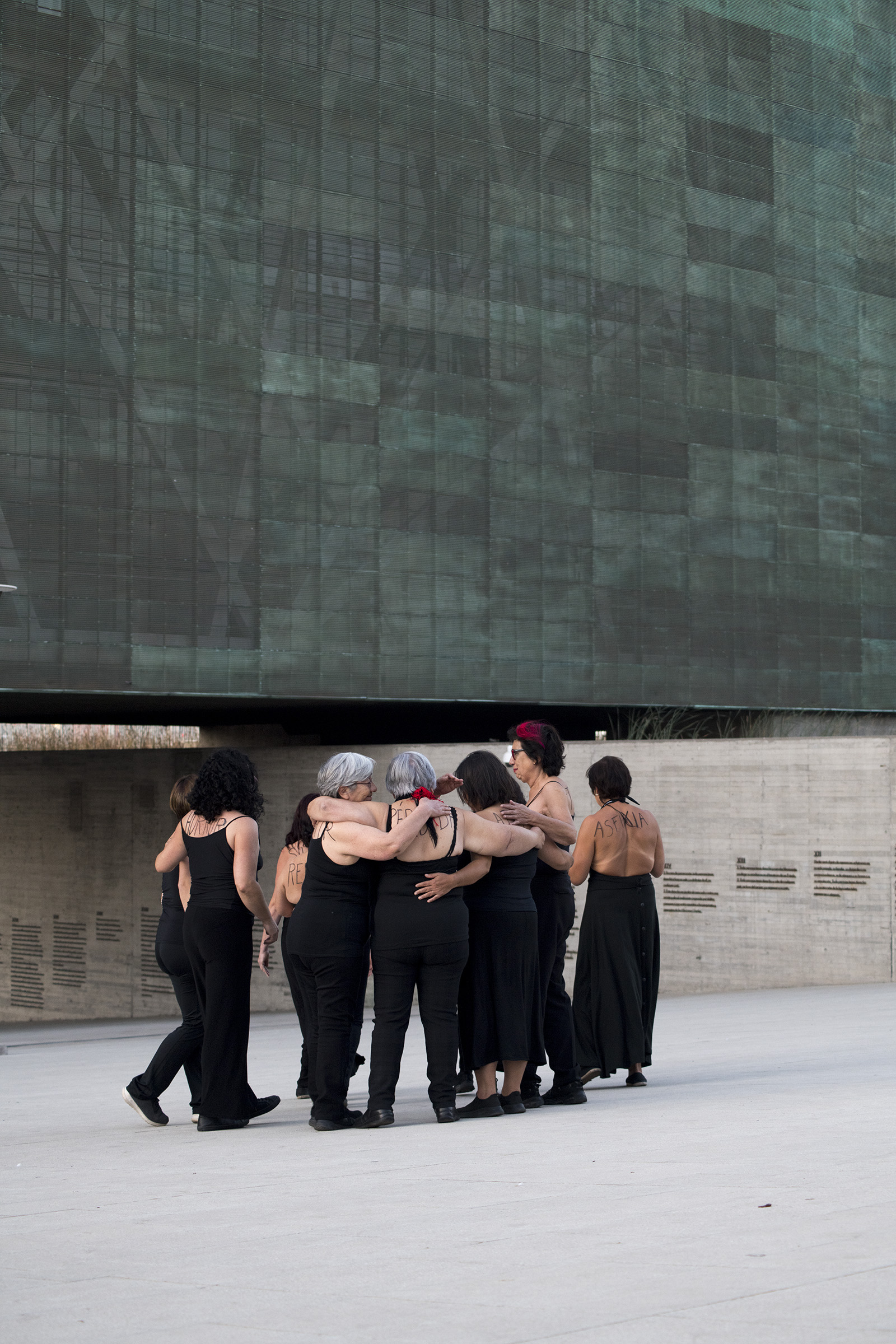